Overweight and down on his luck, will reluctant tooth fairy, Dave, ever realise his own potential?

Dave is a disgruntled tooth fairy. Slightly below average in all of his endeavours, he has become bitter, out­of­shape and longing for change. There are two things in life that Dave wants more than anything: a job working as a Mood Fairy, helping to spread joy and happiness to all of mankind; and Jade, the beautiful Christmas Tree Fairy, who never gives him a second glance.

When Dave fails a second opportunity to join the Mood Fairies (due to his habitual less­than­averageness) he becomes more embittered than ever. Even his childhood best friend Crystal (who secretly loves him) nor his doting Fairy Godmother are able to lift his spirits. As Dave watches everyone around him move on and flourish while he is left behind, so too do the Goblins, plotting as ever to overthrow the Fairy government.

The Goblin leader, Anthrax, spots an opportunity in Dave’s bad mood to use him. He convinces Dave to assist the Goblins in exchange for Jade’s love – something only the darkest magic can procure – and the job he desires. Dave agrees and in no time, Jade agrees to be his girlfriend. Anthrax then asks Dave for a favour – he needs Dave to devote his working time as Tooth Fairy to collecting only rotten teeth, which he must then hand over to the Goblins. Confused but happy with the way things are going, Dave agrees and even begins leaving better prizes – more money, sweets – under the children’s pillows to encourage children not to look after their teeth. Anthrax then asks Dave to help the Goblins gain access to the Mood Spreader – the machine in the  Mood Division used to spread joy and happiness to all of humankind.

The day that Dave plans to break the Goblins into the Mood Division, he runs into Crystal, who has barely spoken to him since he started dating Jade. Harried and exhausted, she tells him she has been working overtime lately to combat the increase of bad moods in the human world, which cause the Fairies to become weaker and the Goblins to grow stronger. When she explains that the bad mood is caused by something called toothache, Dave realises what the Goblins are planning and that only he can prevent it.

“Dave” is currently undergoing rewrites and is due for re-release in 2016. 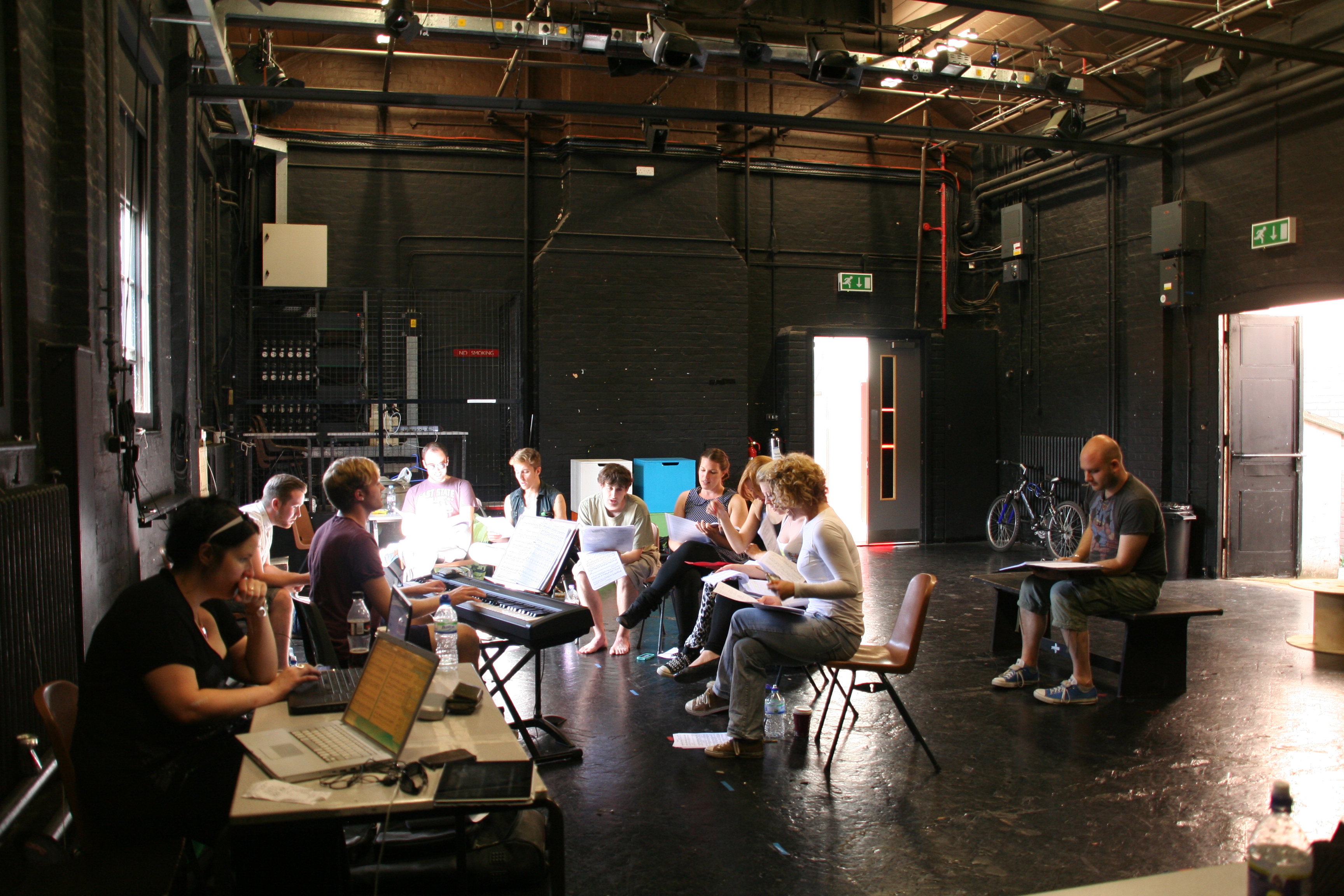 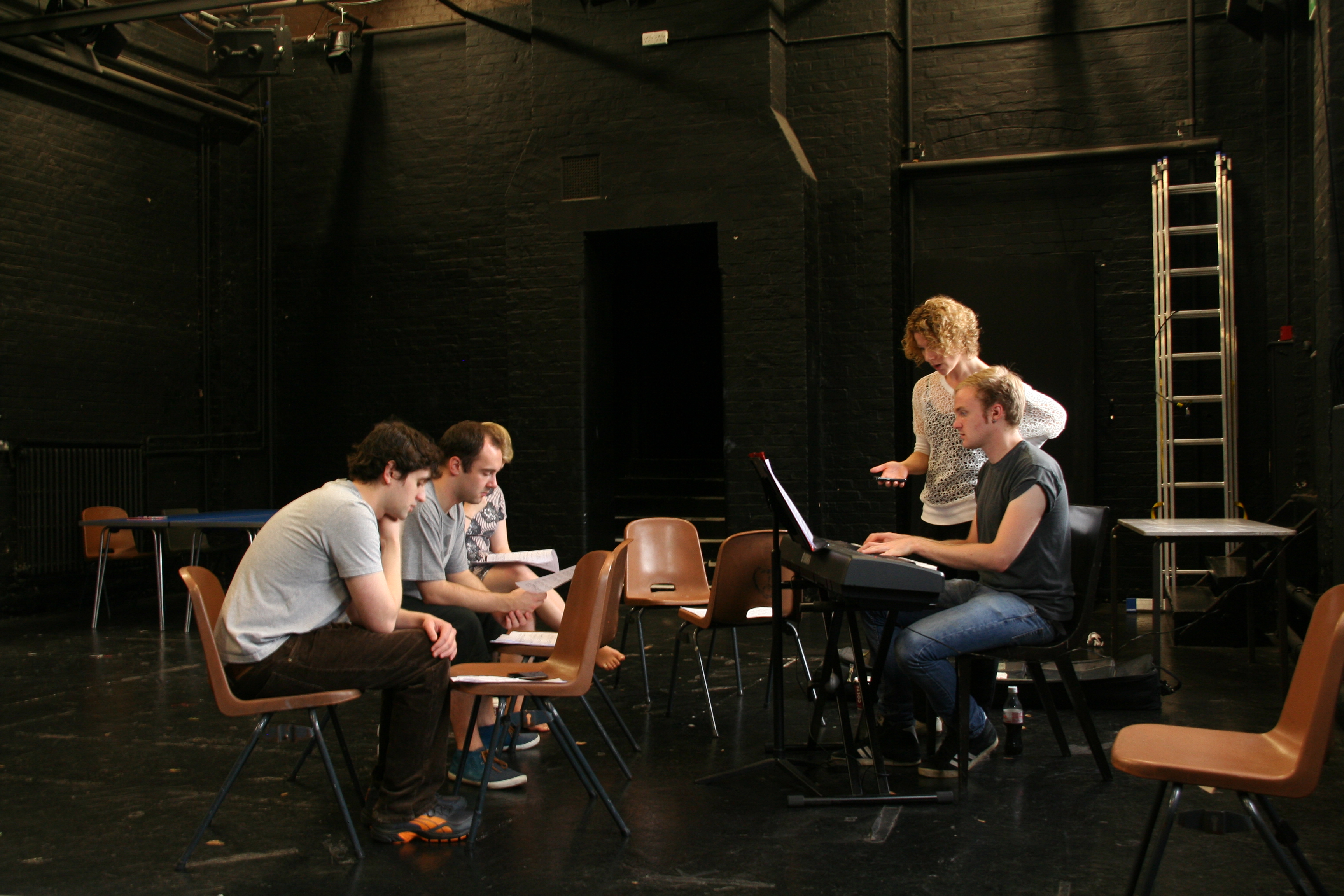 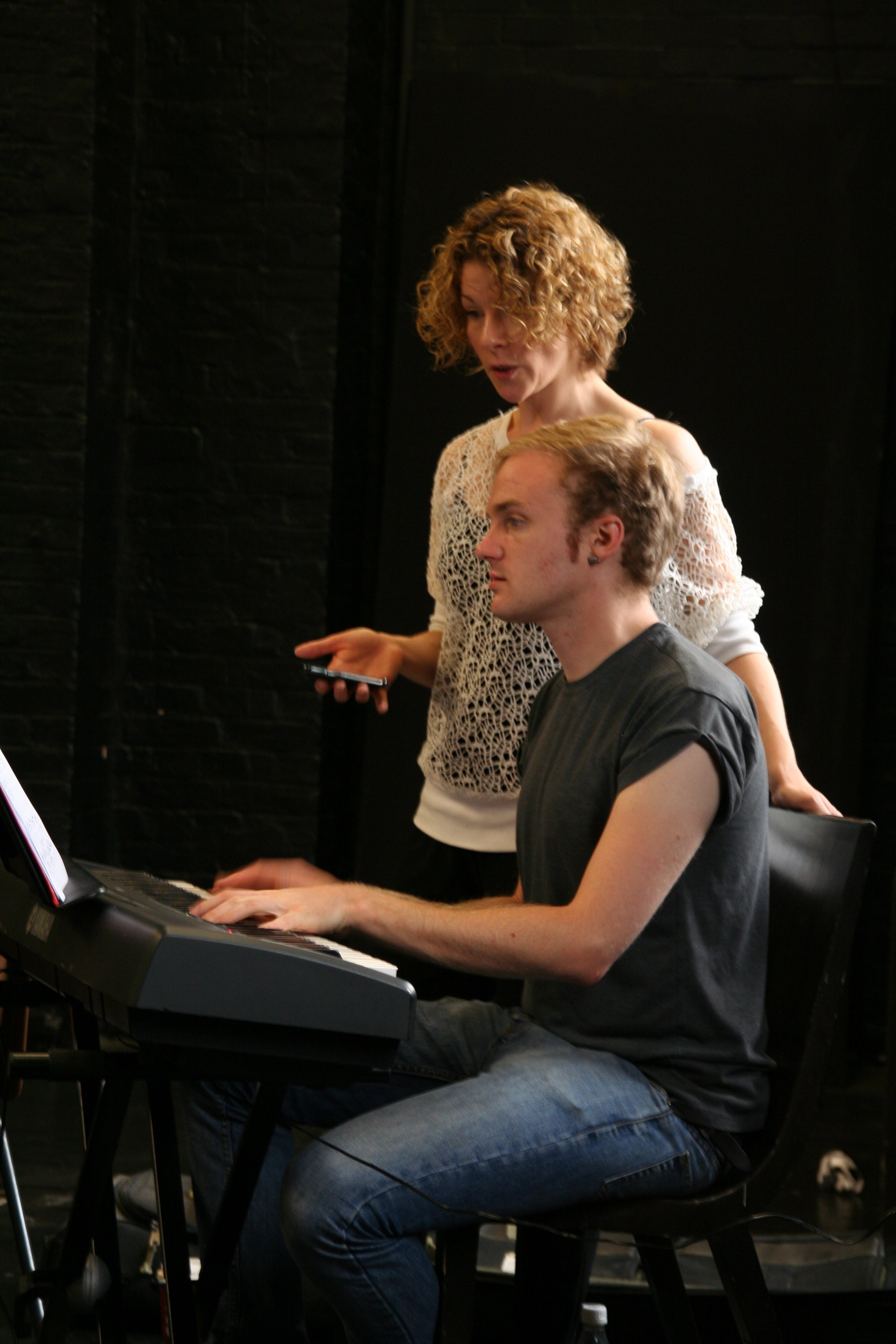 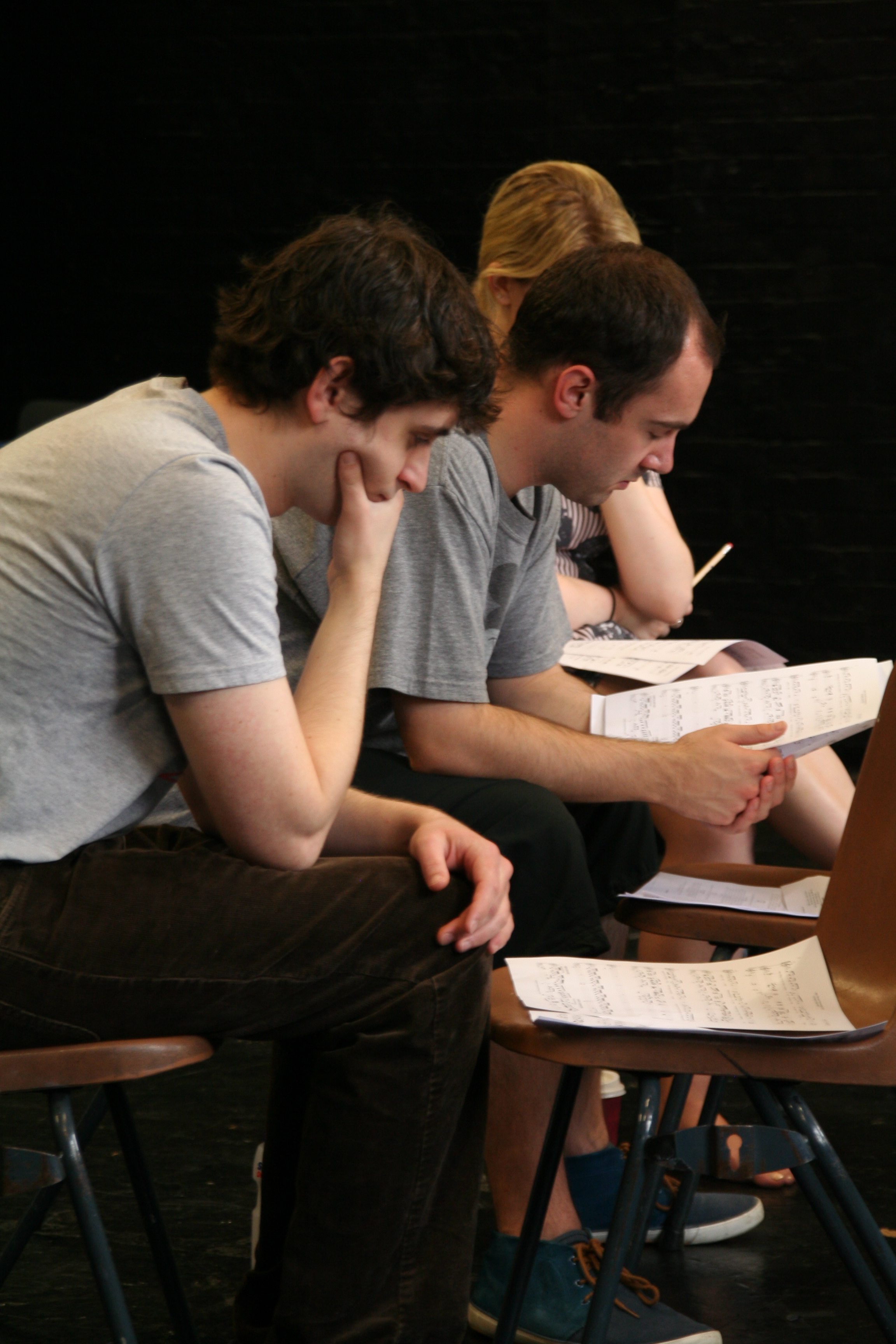 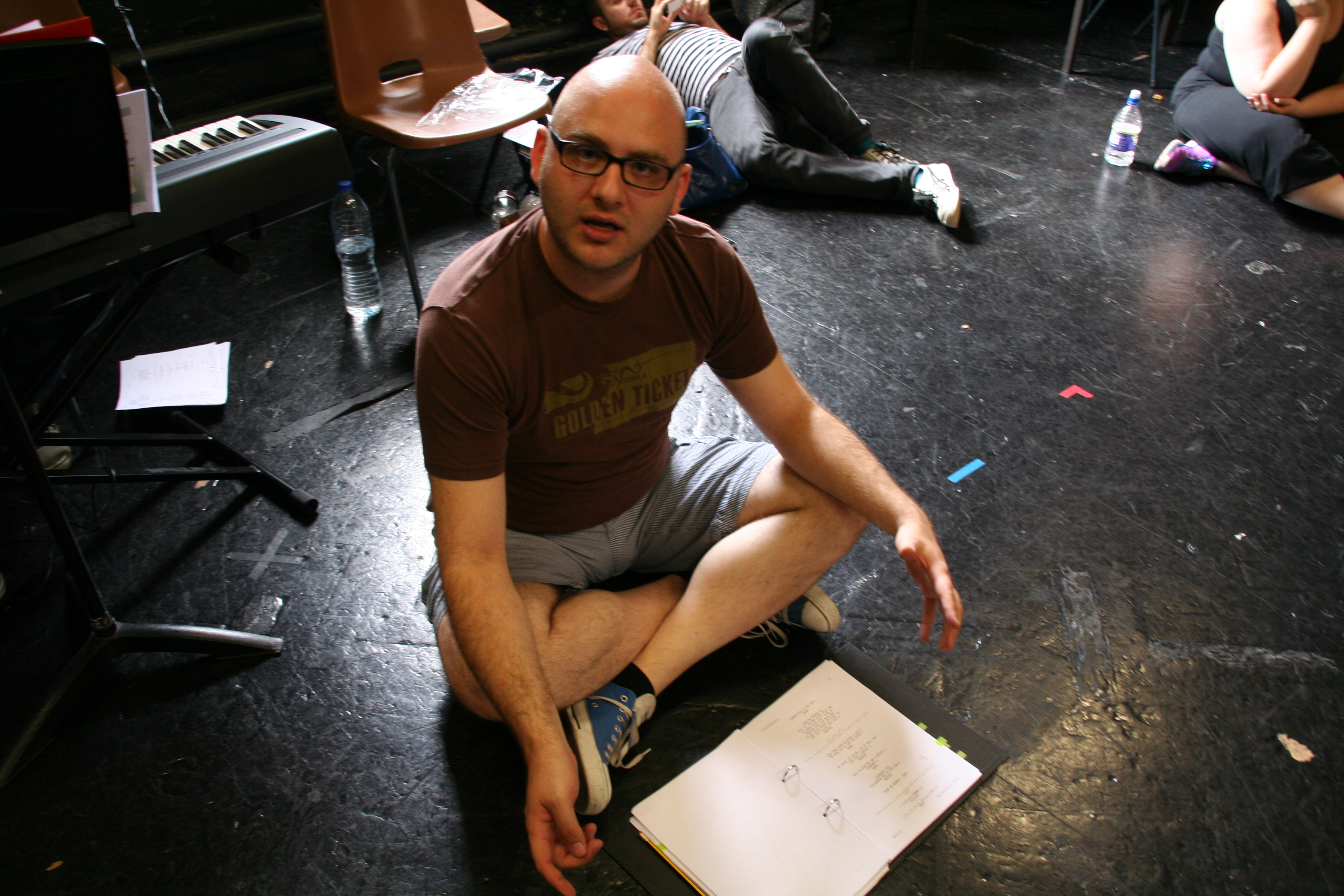 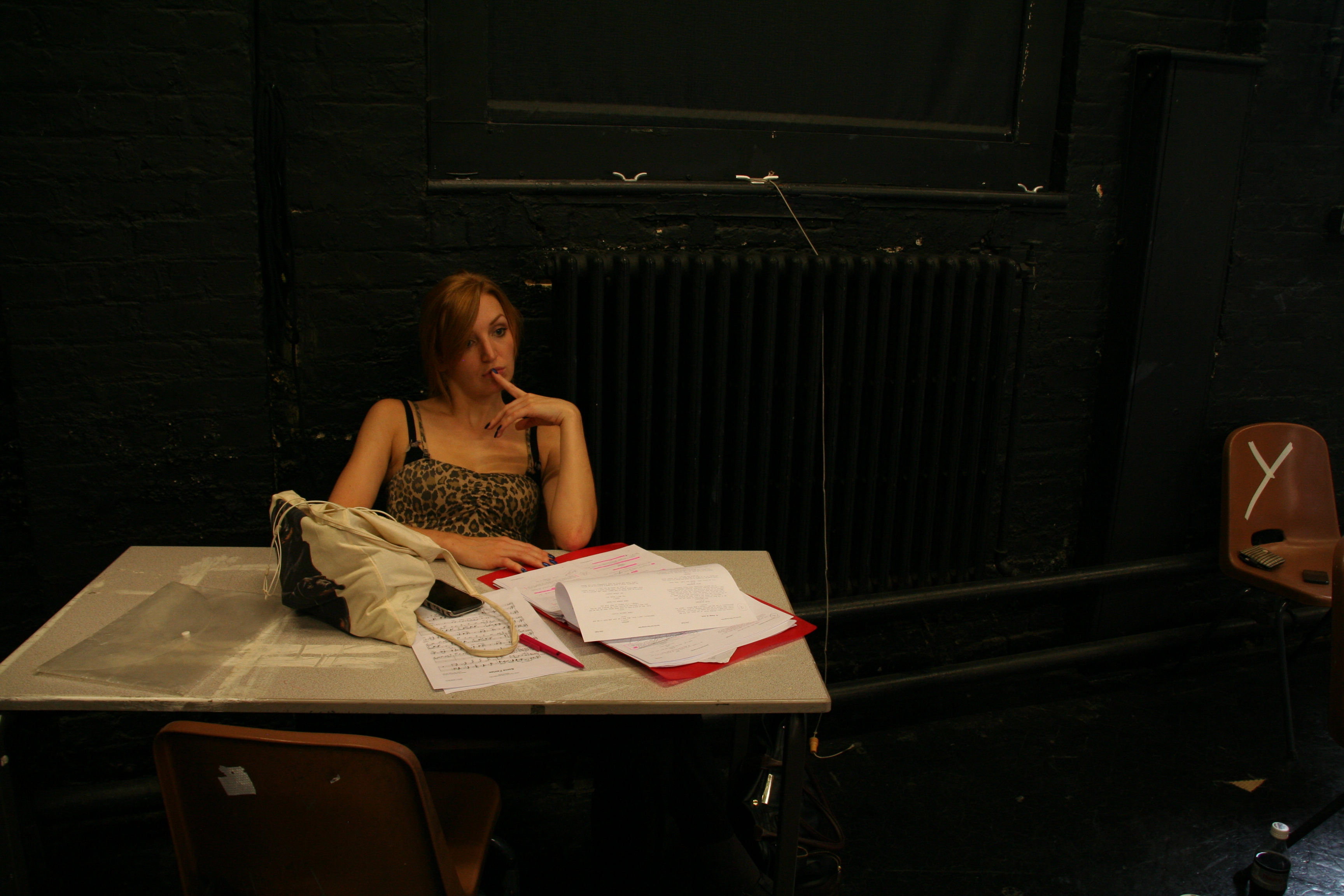 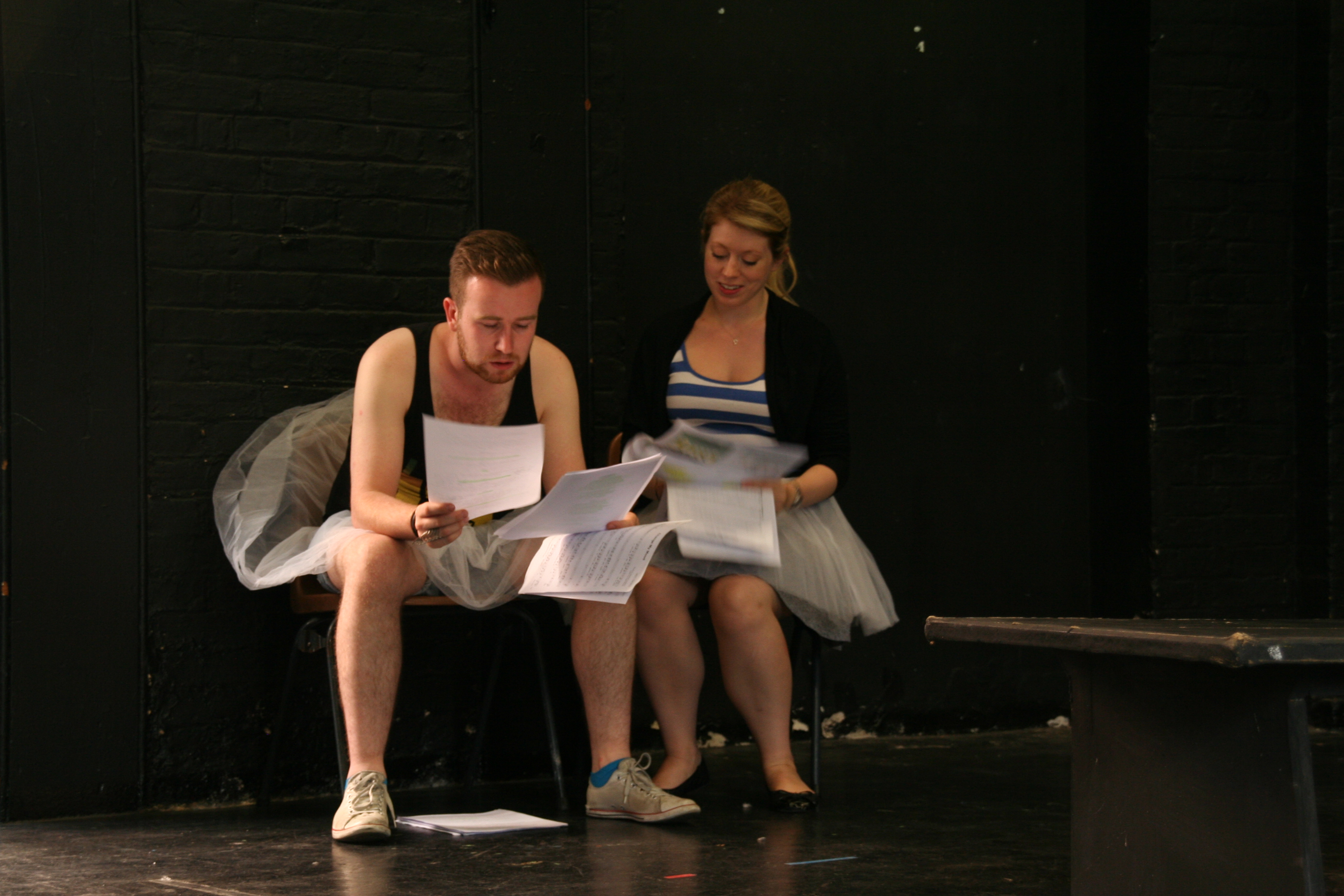 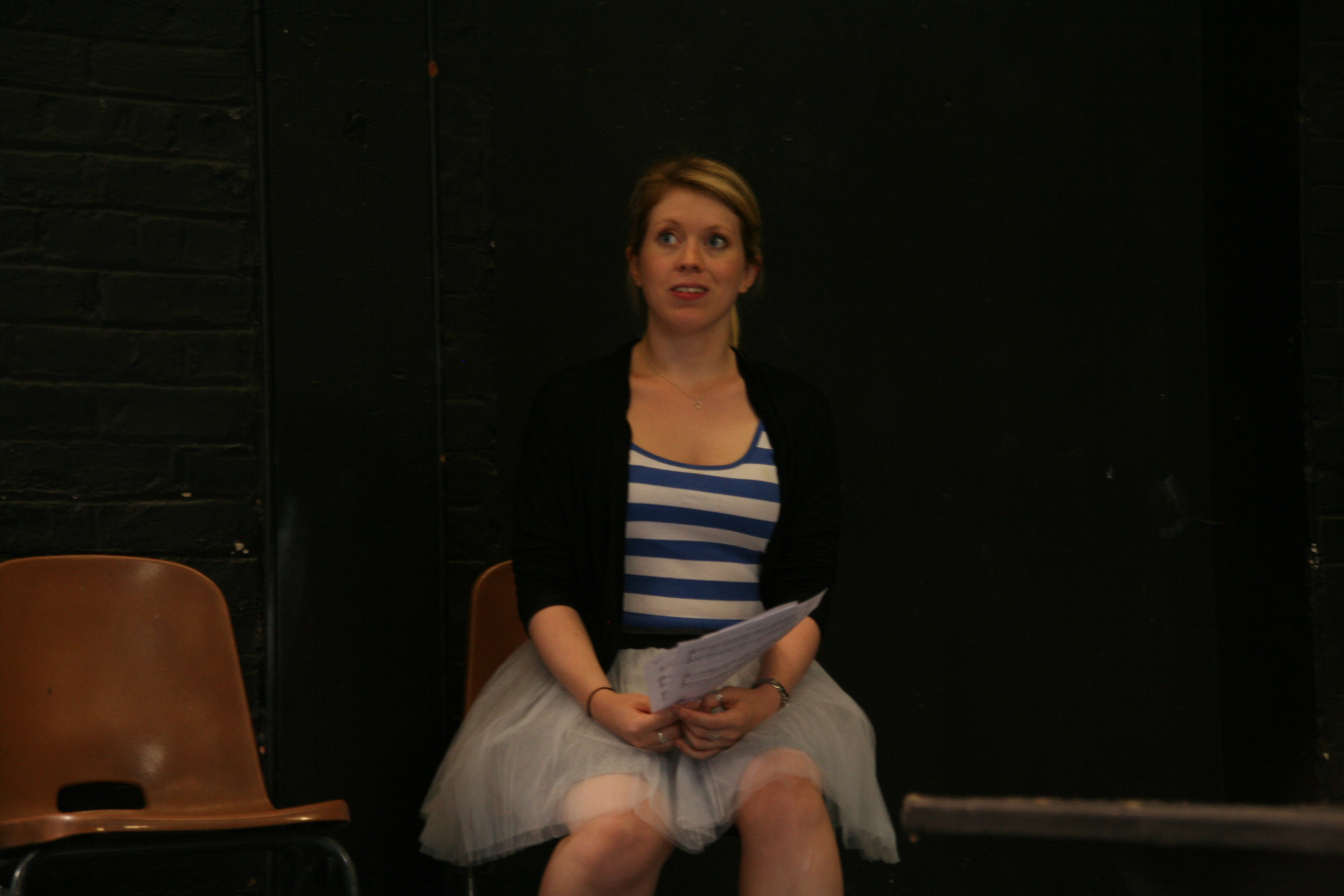 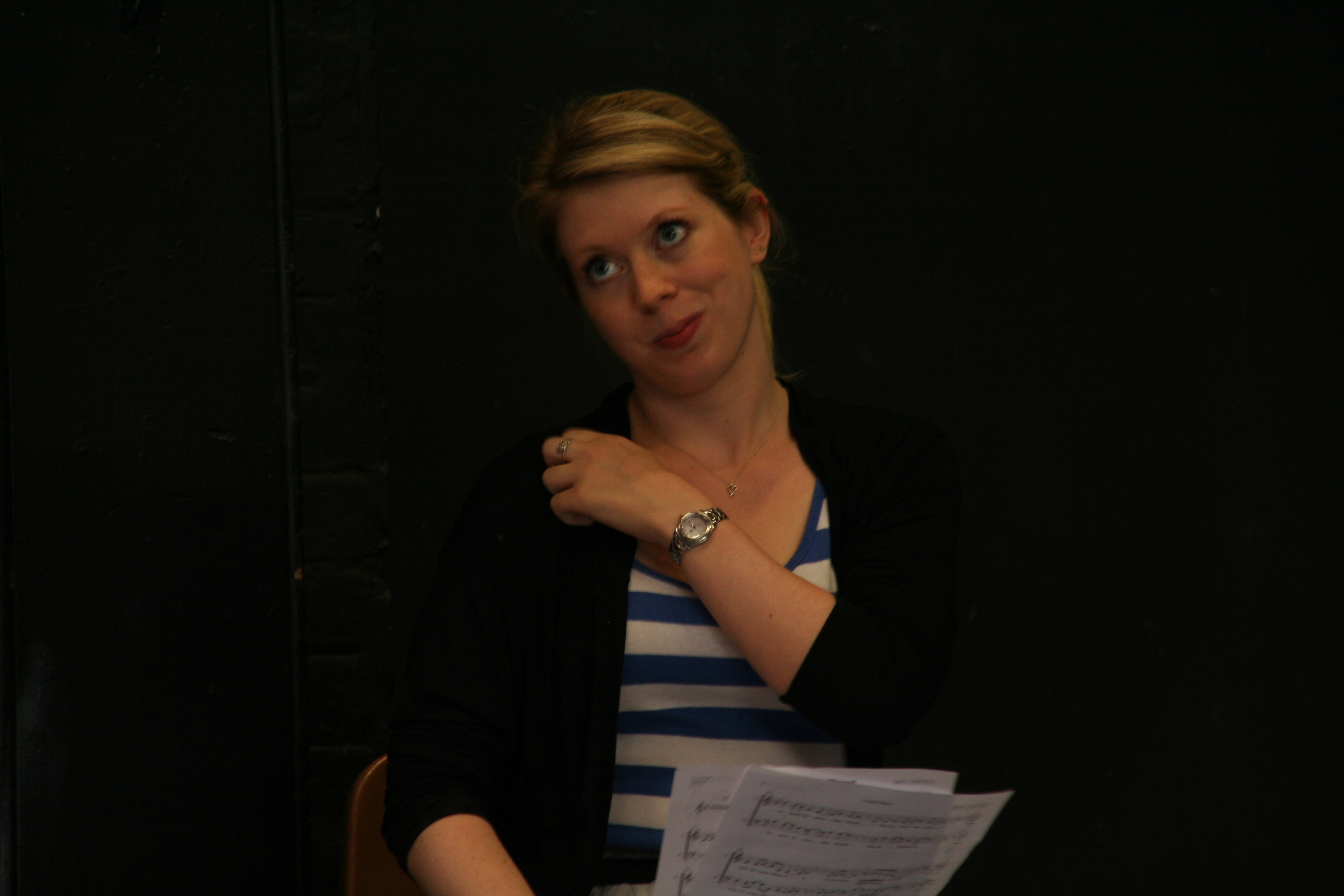 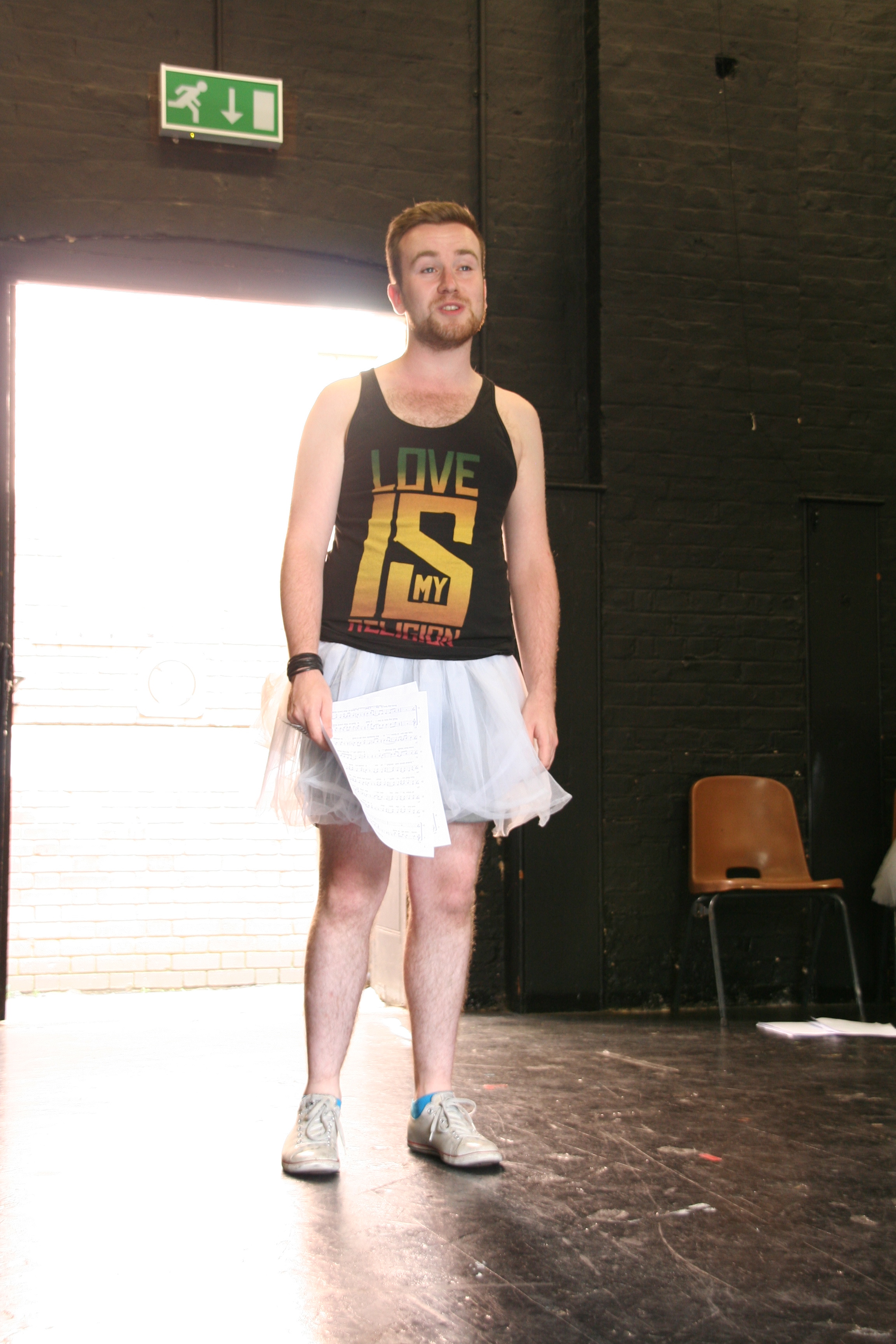 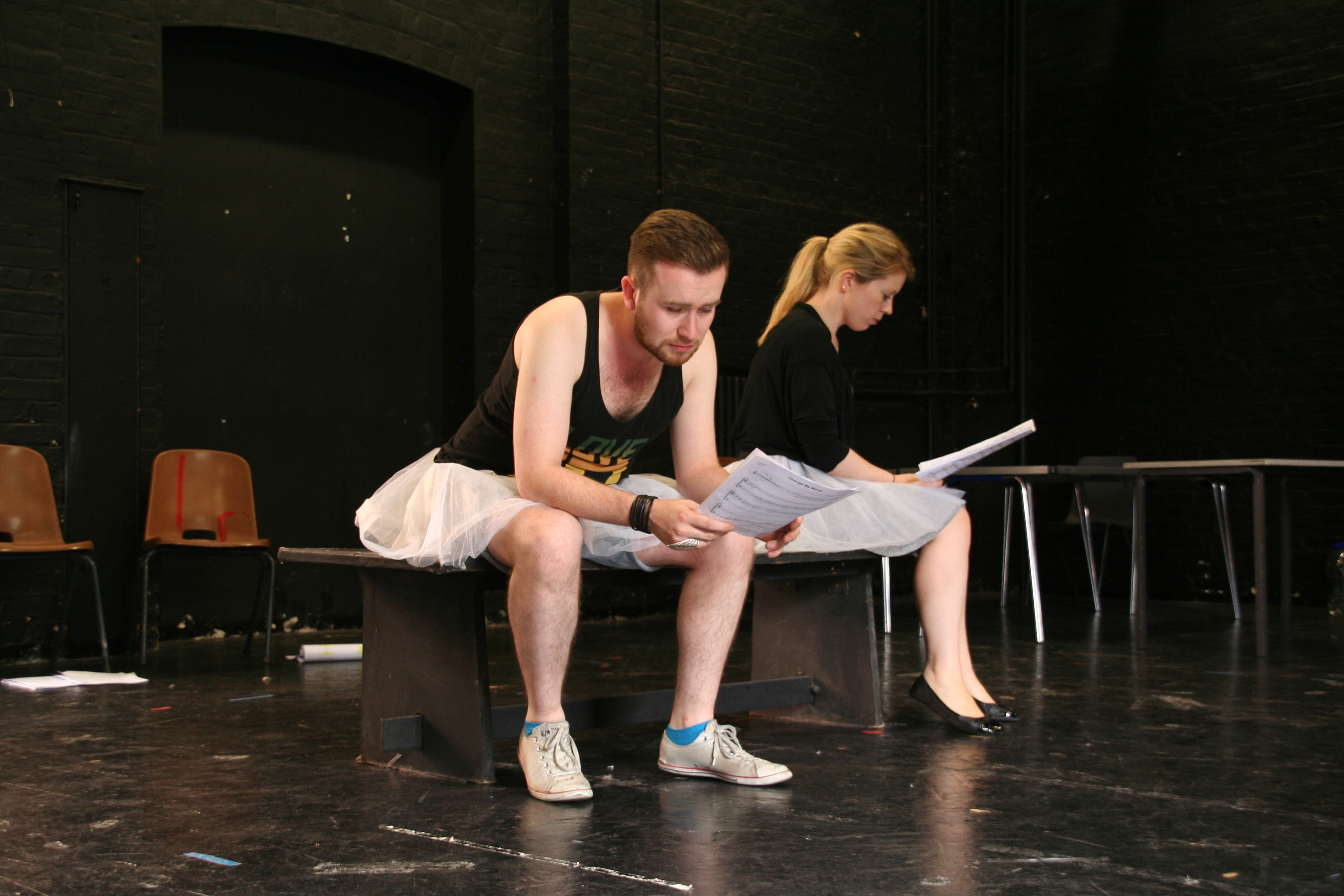 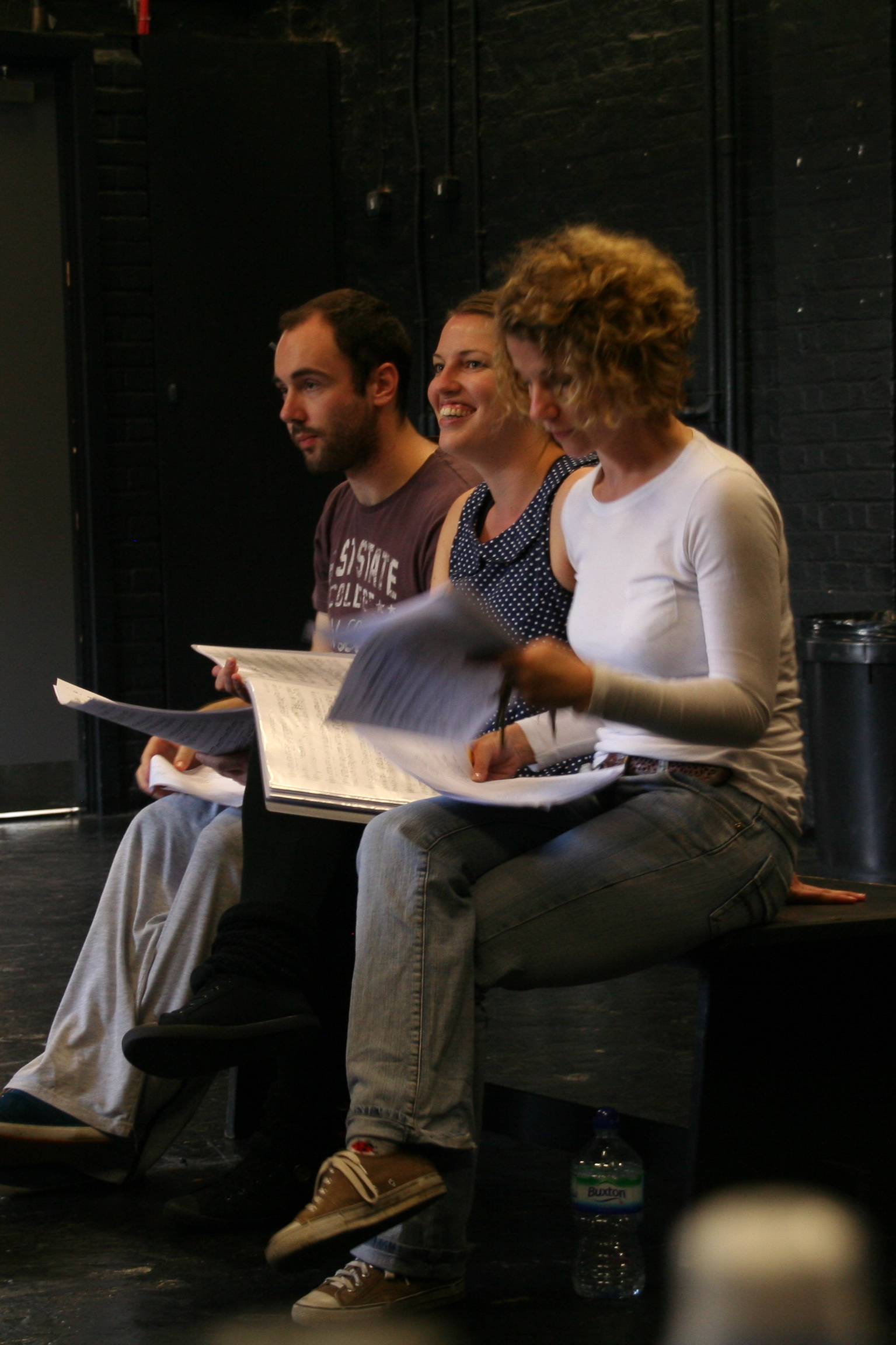 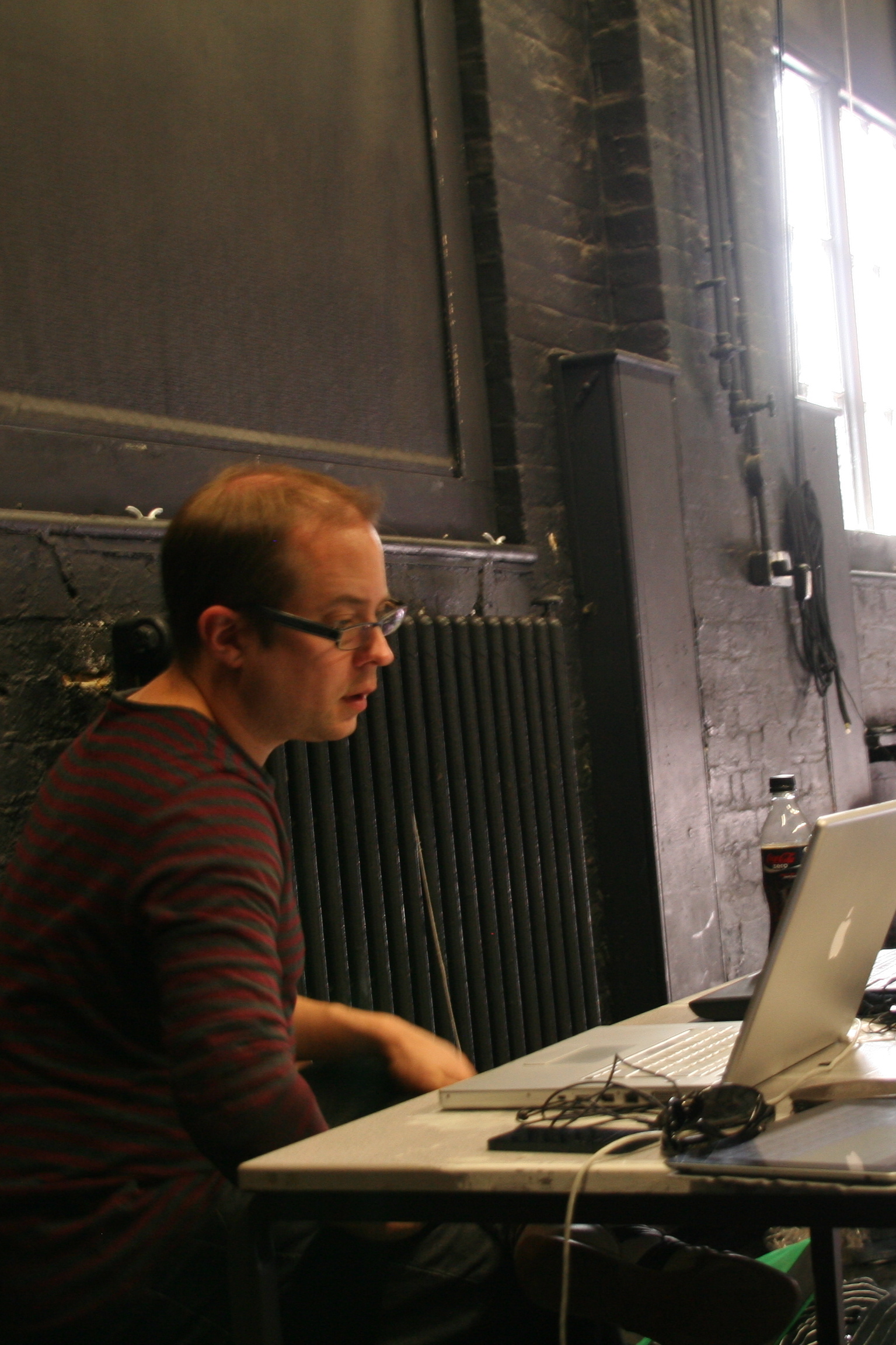 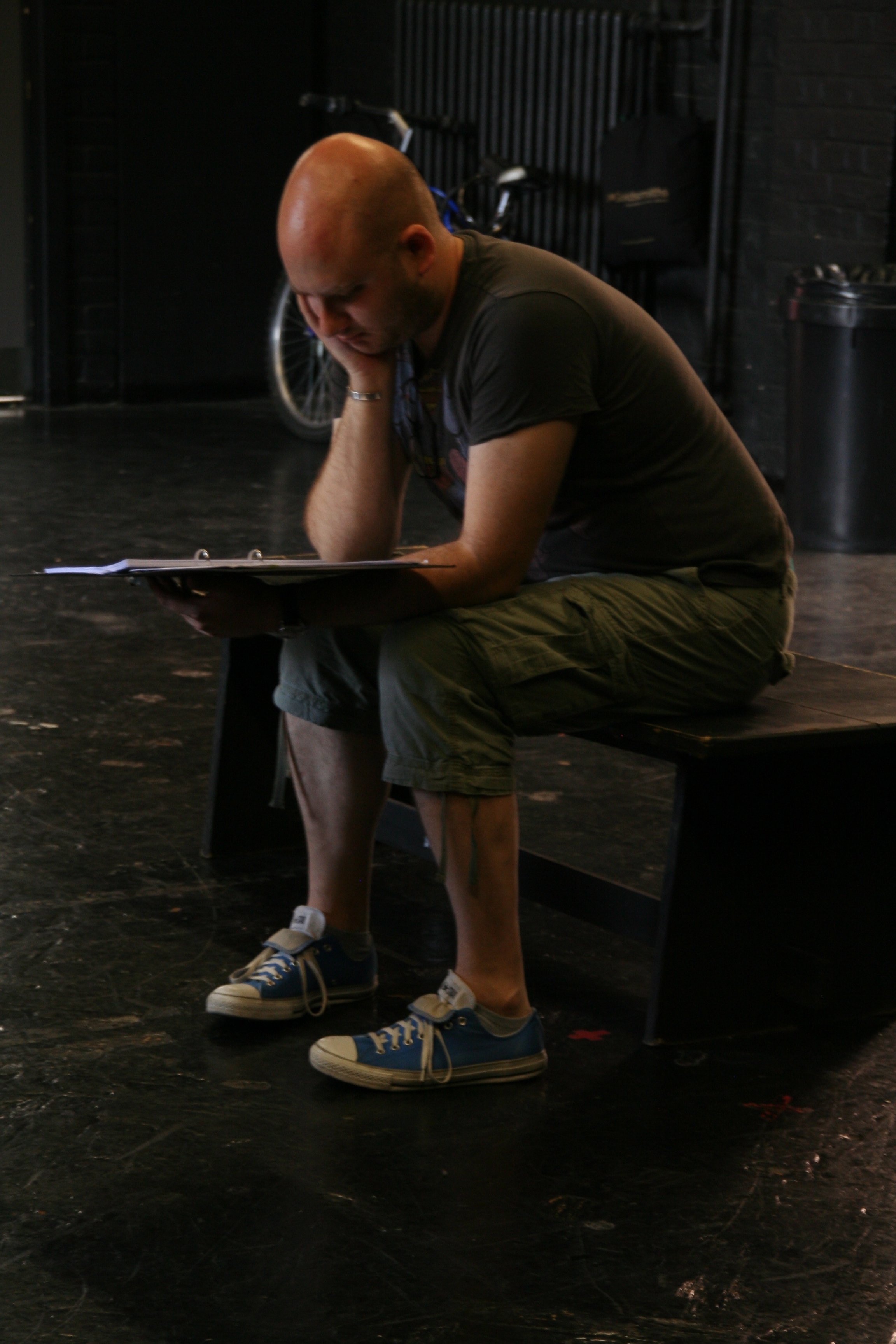 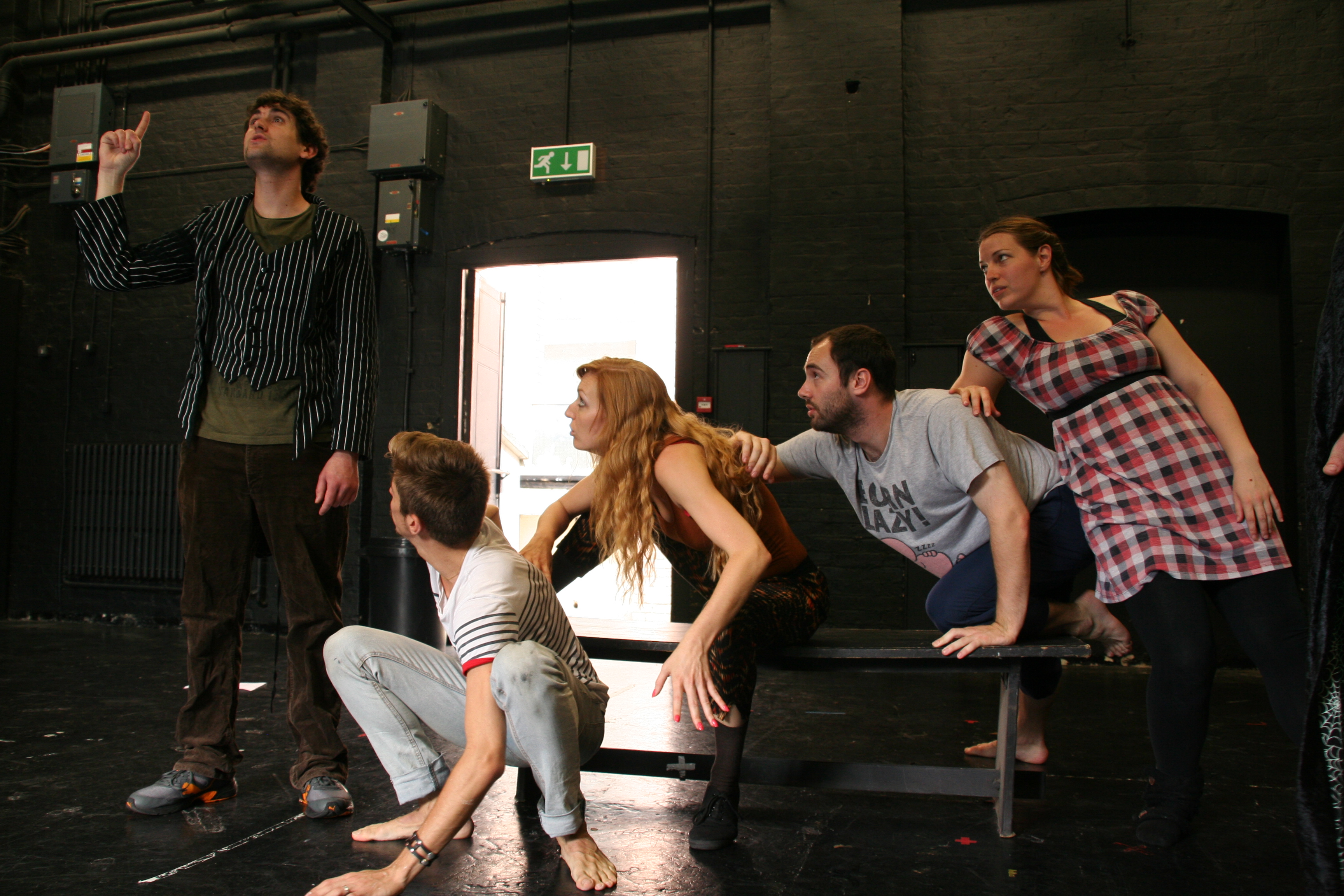 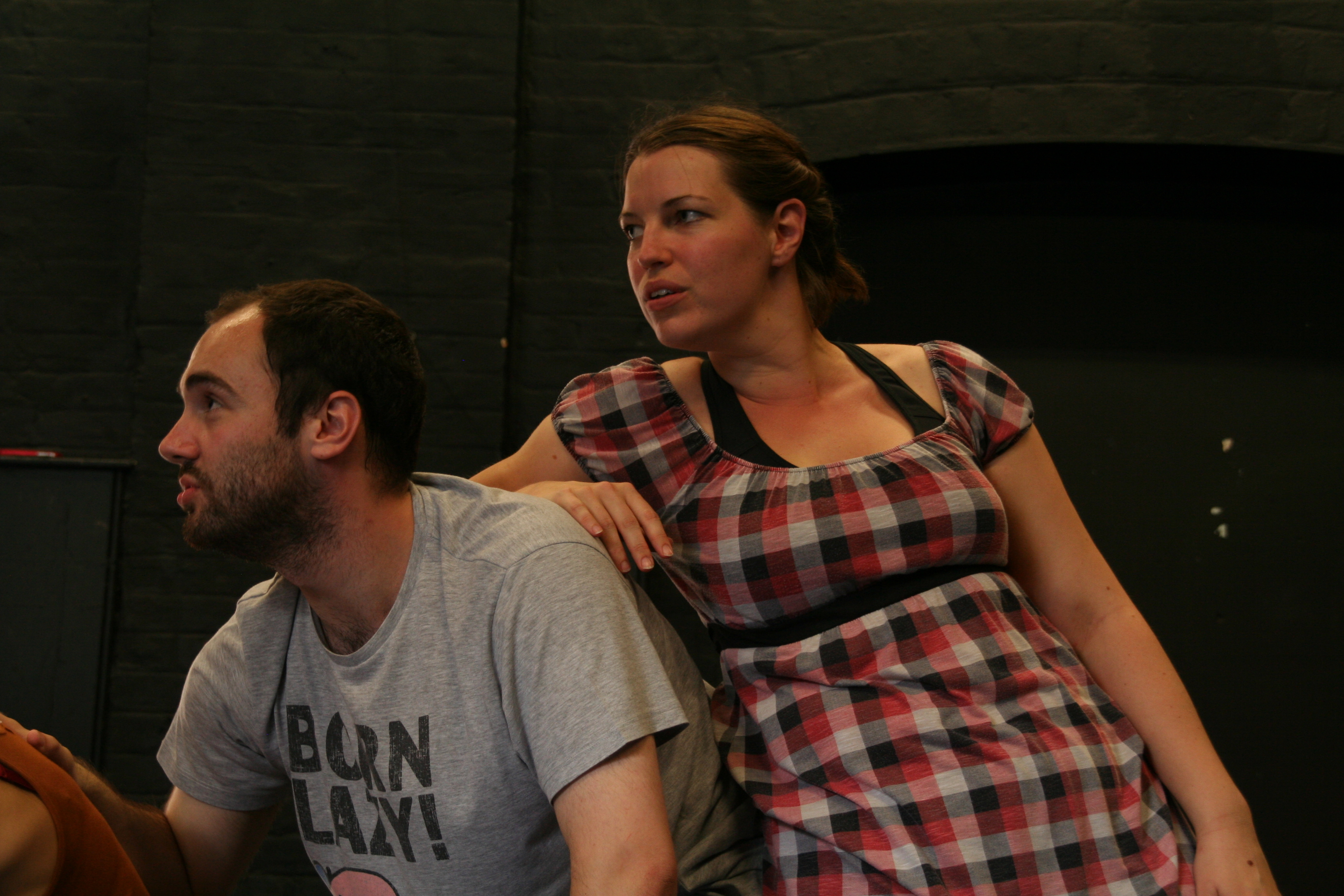 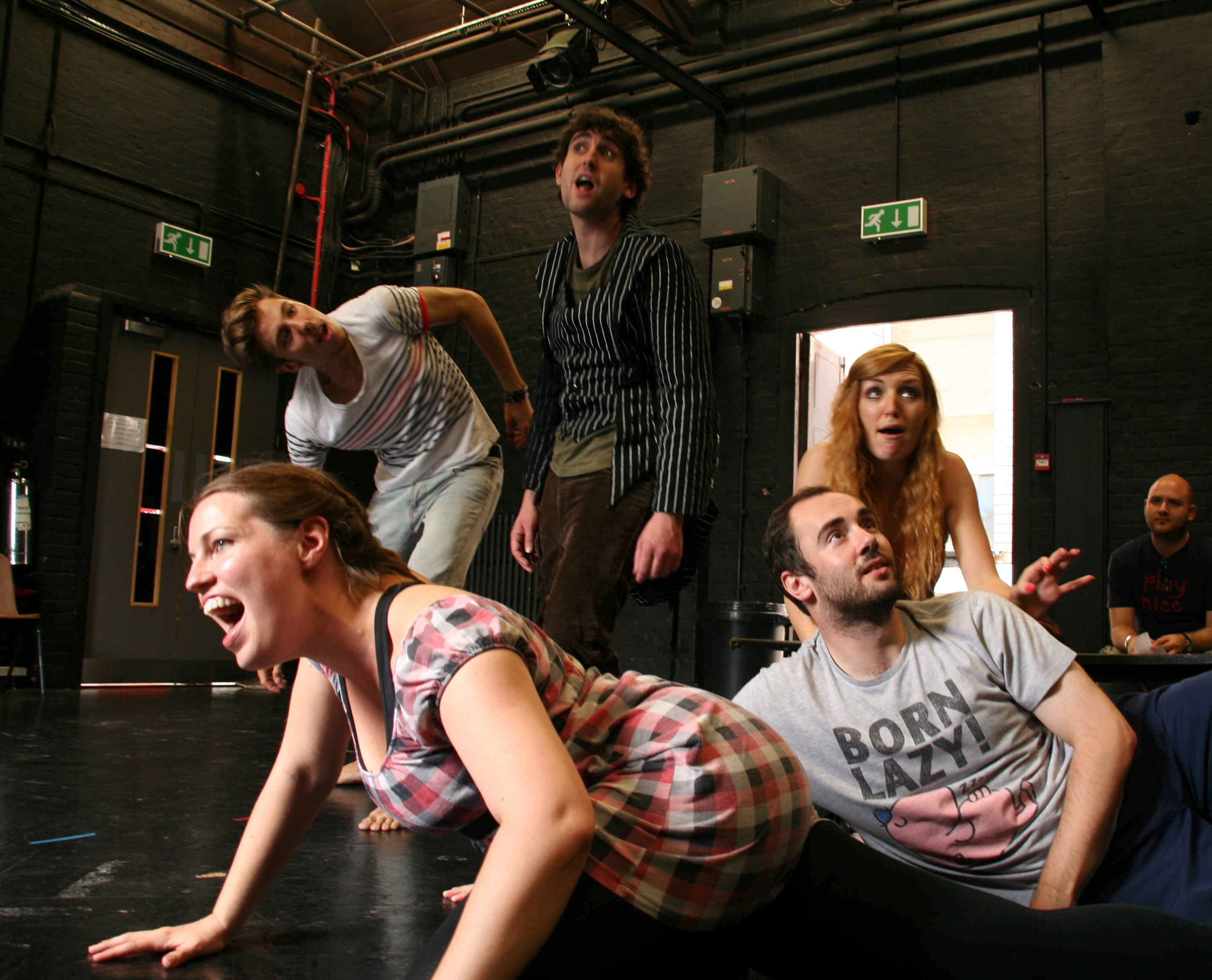 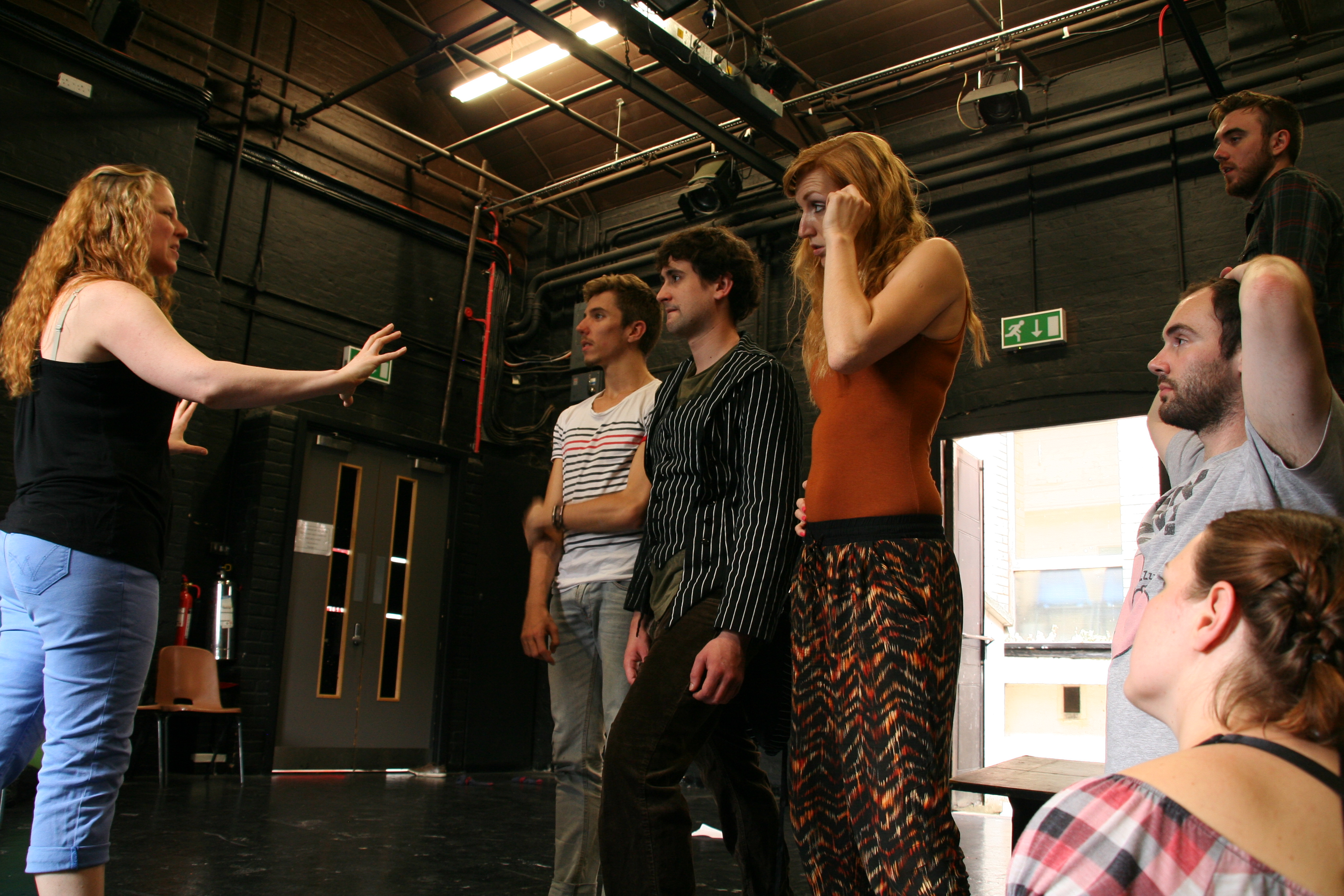 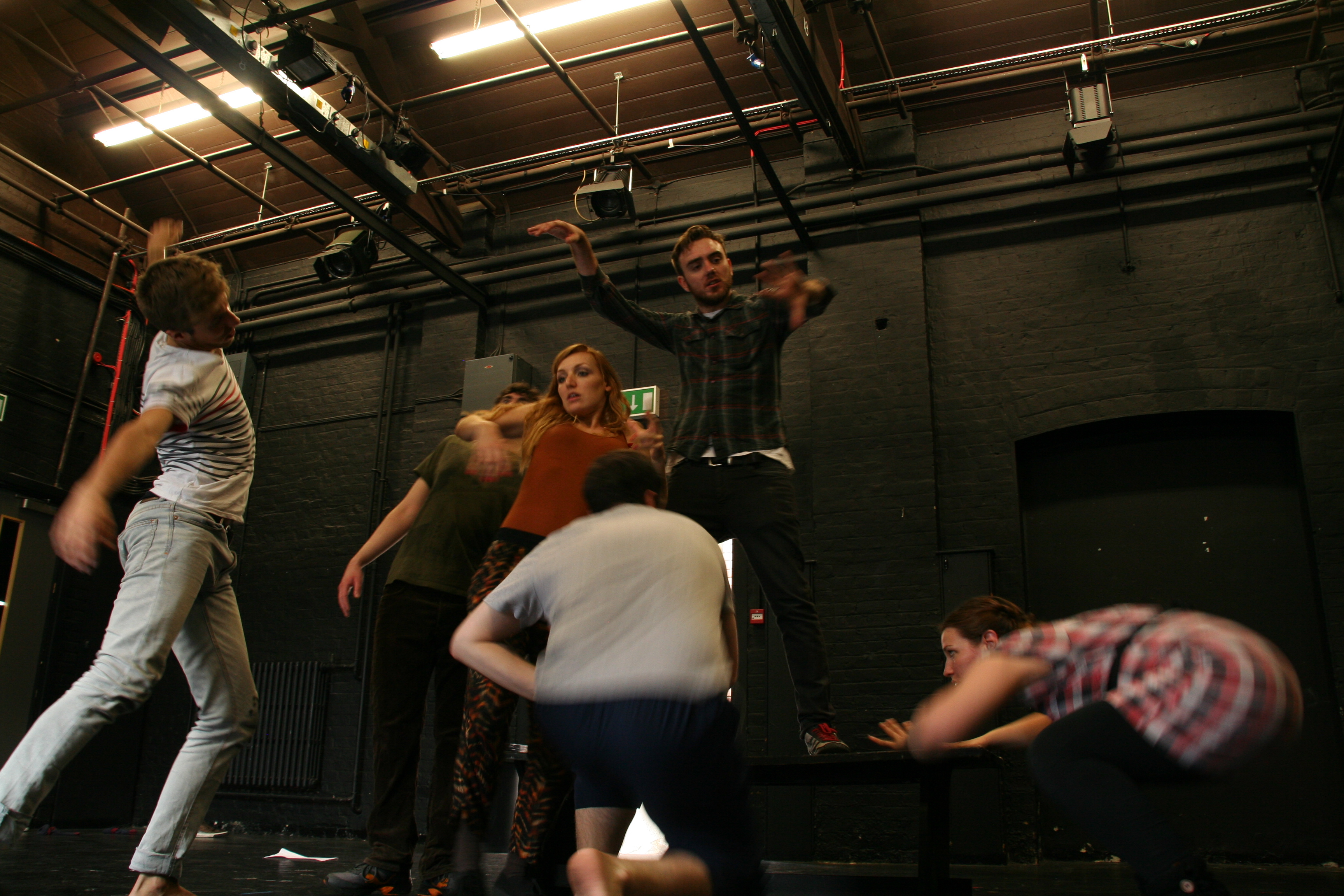 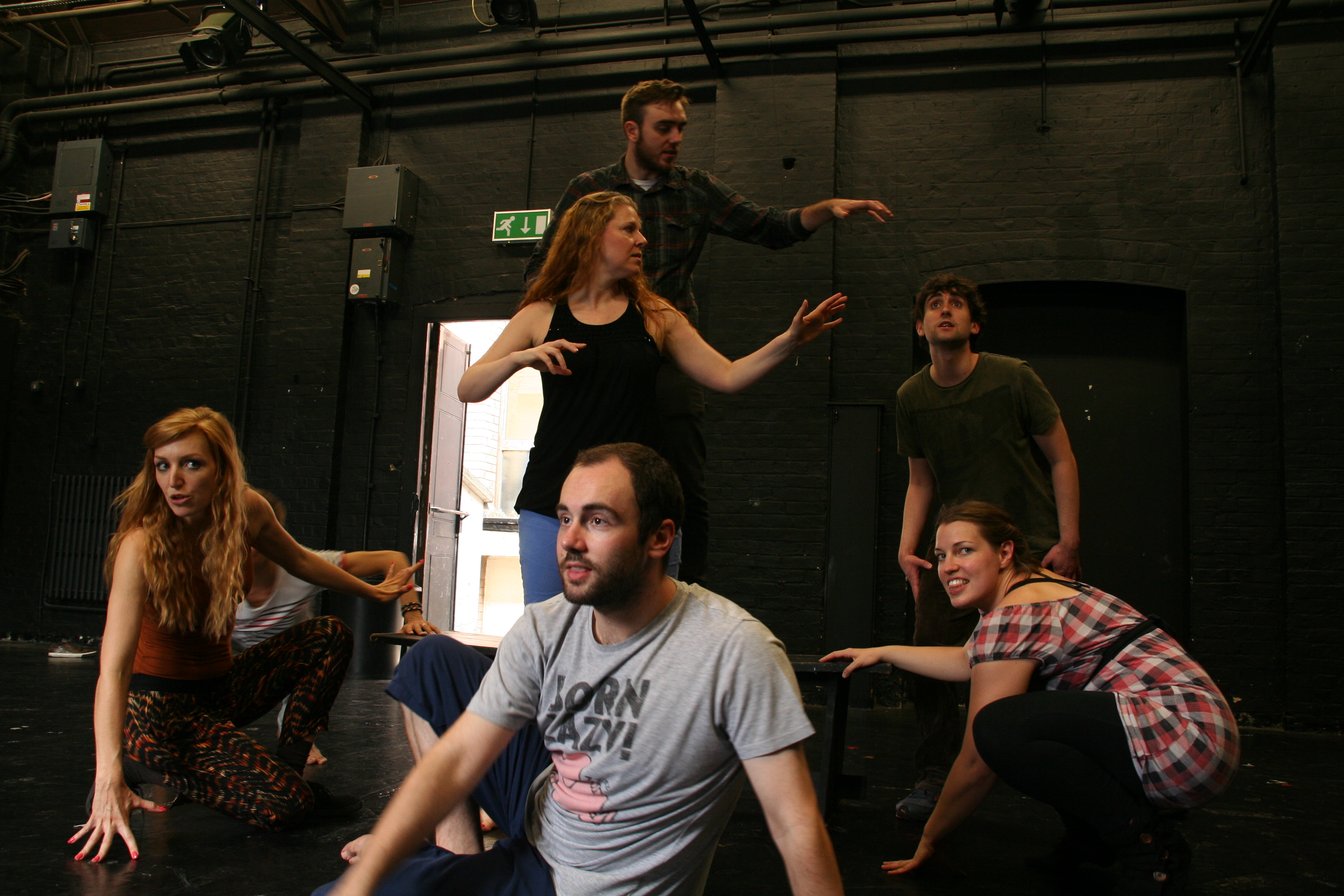 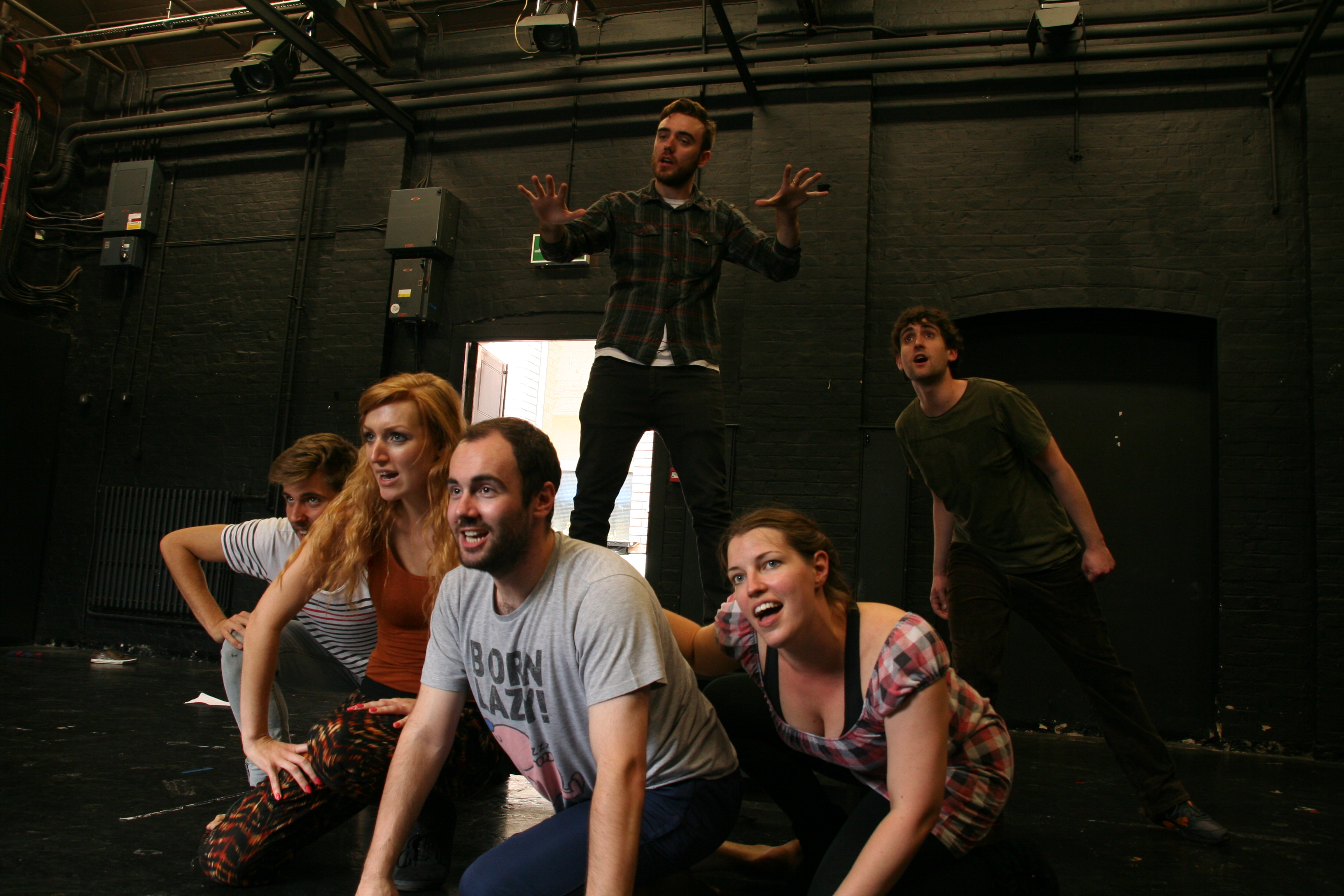 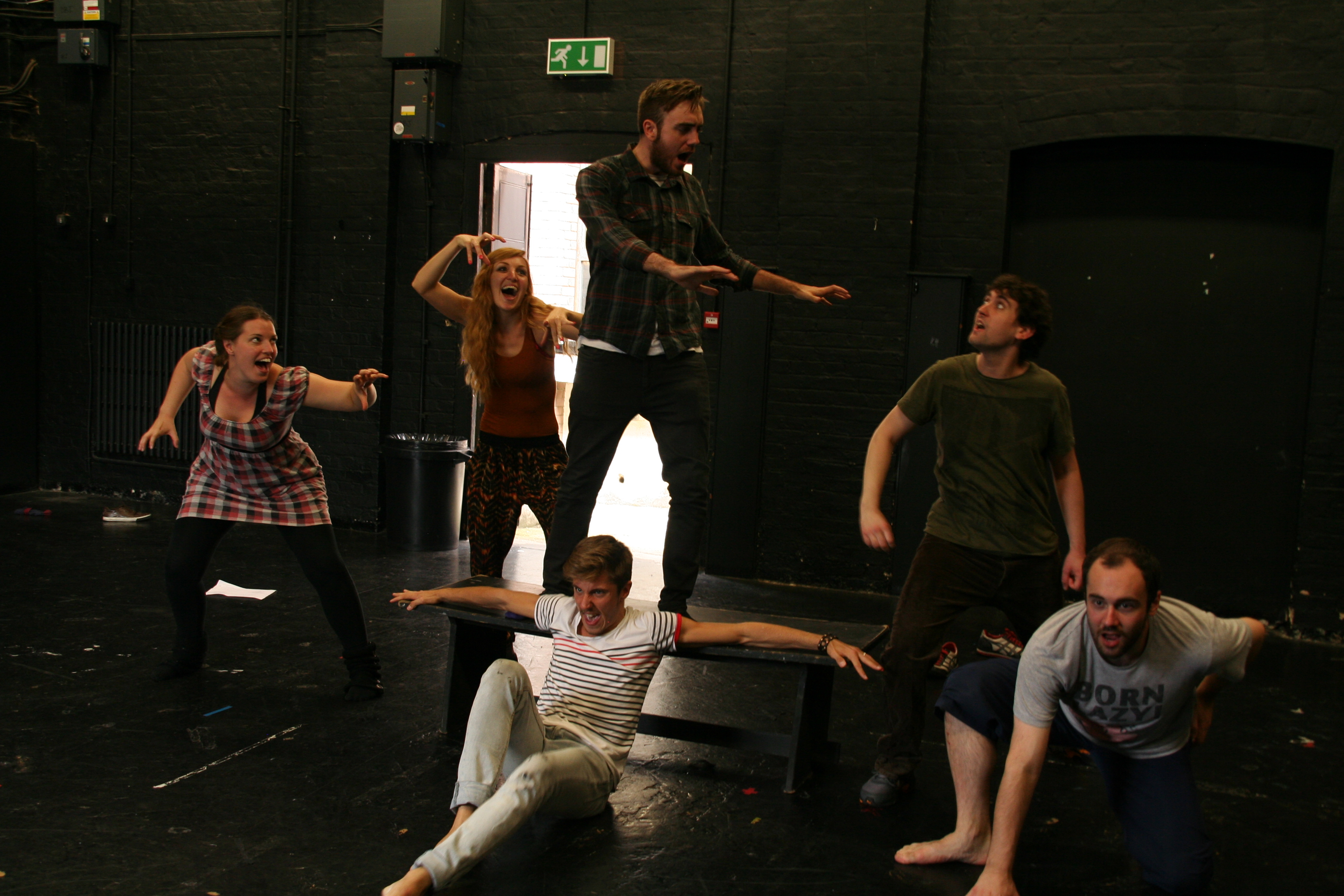 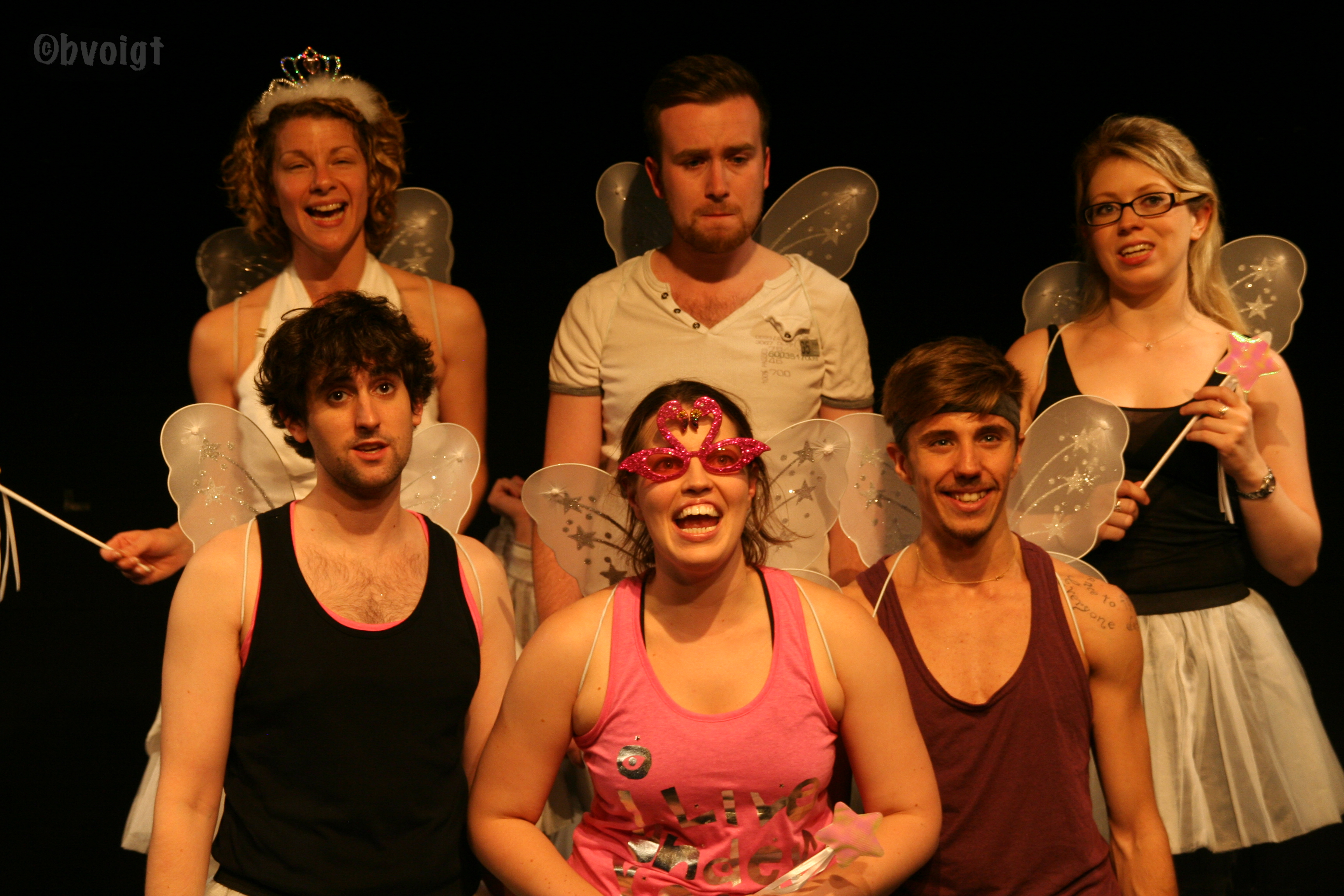 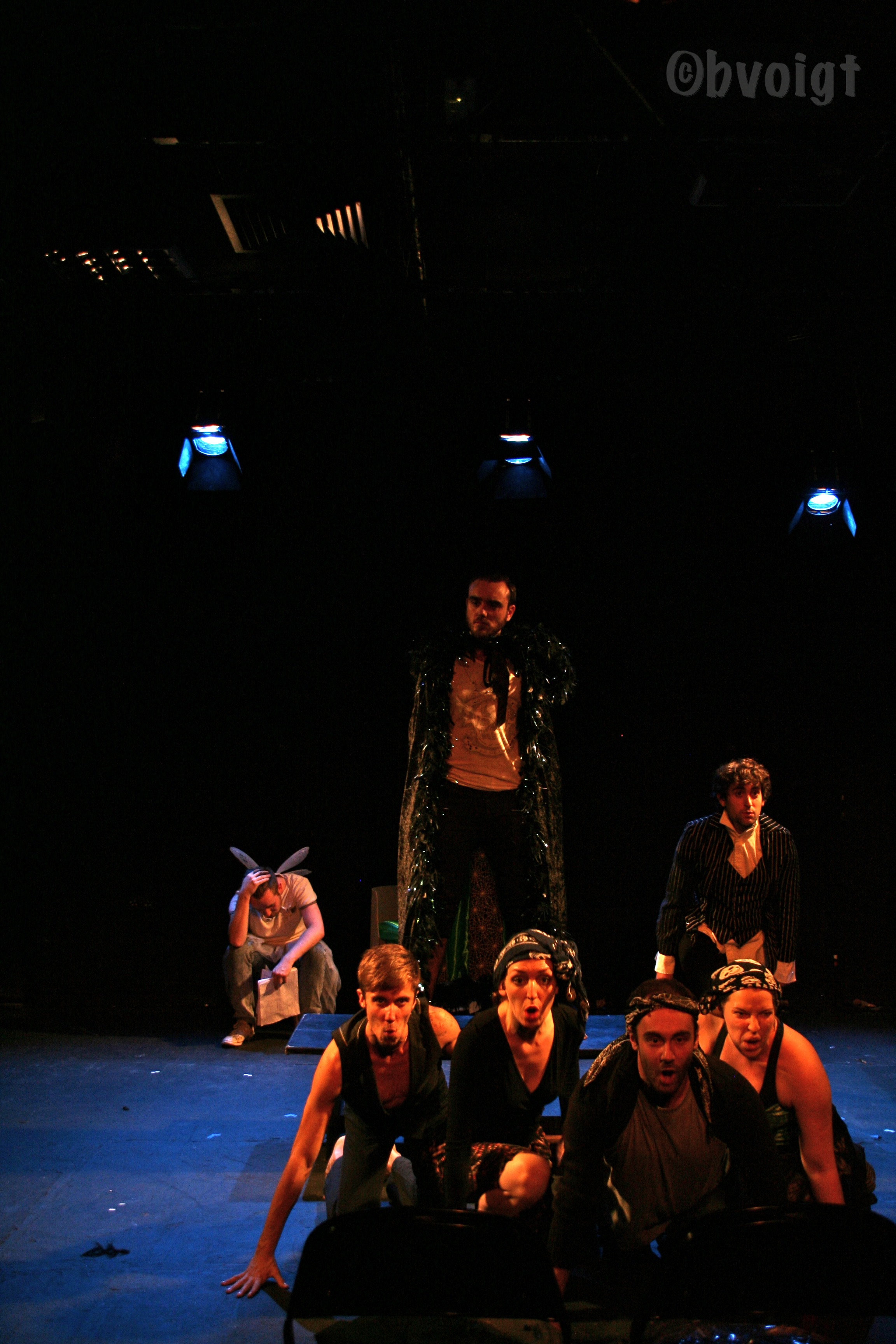 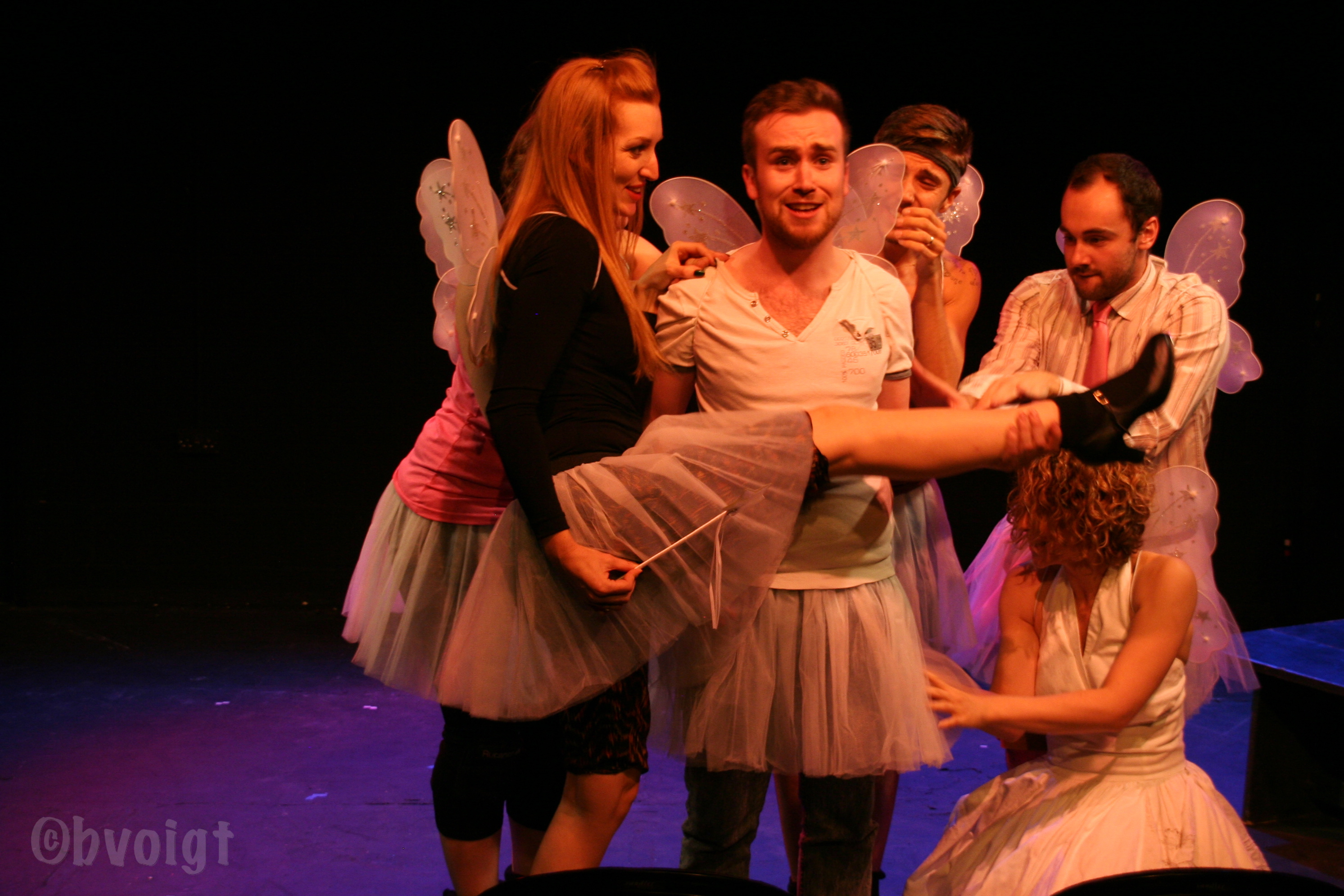 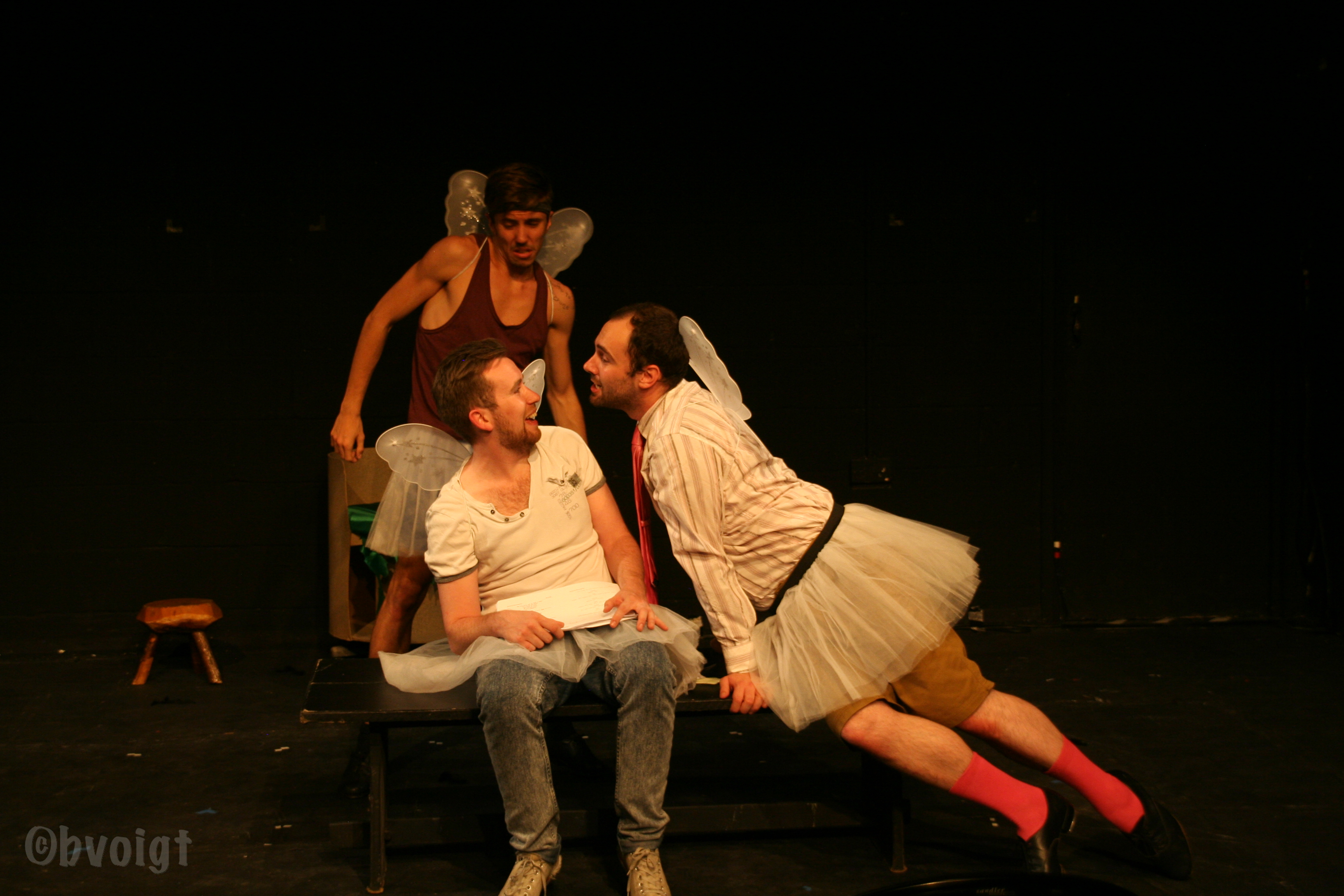 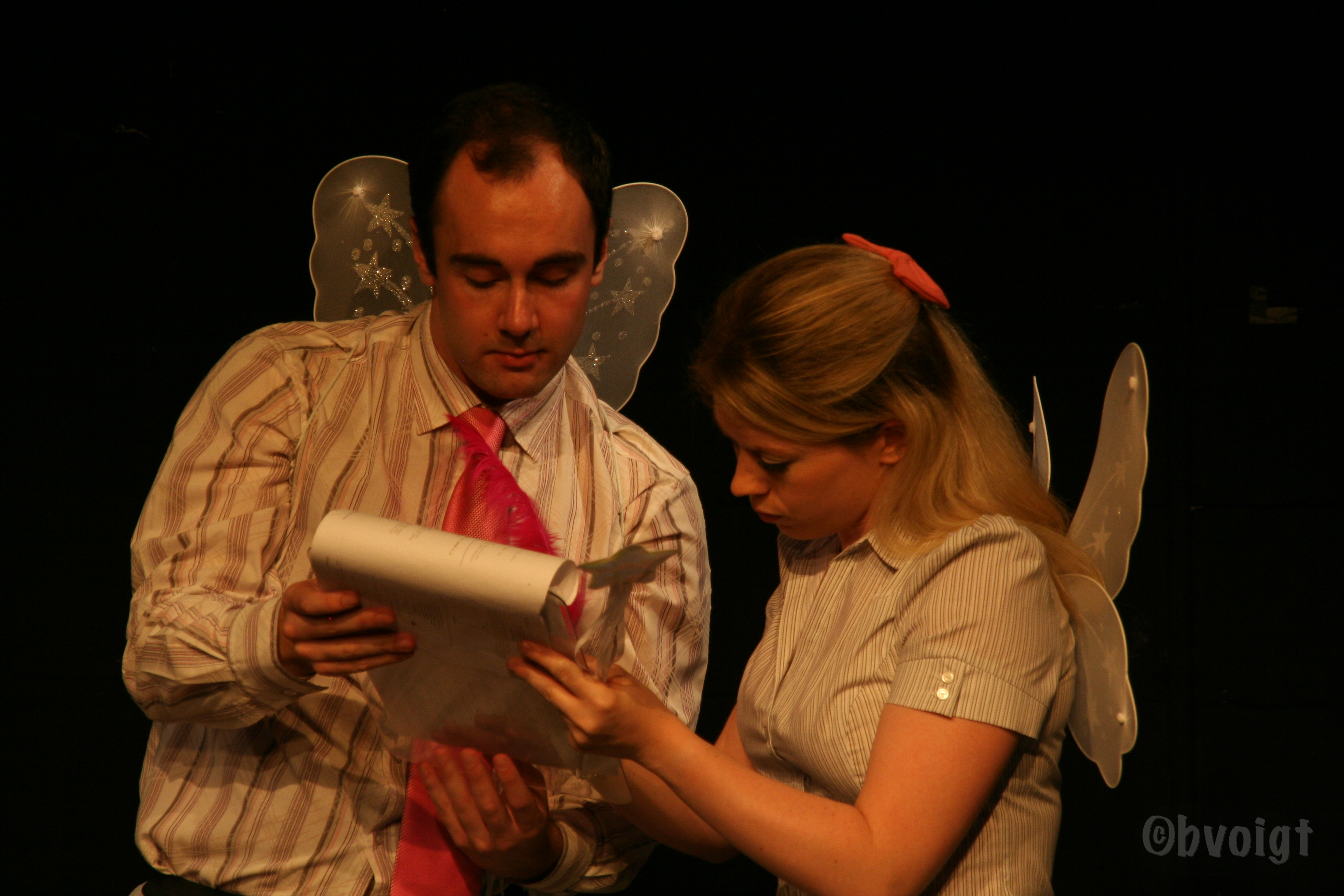 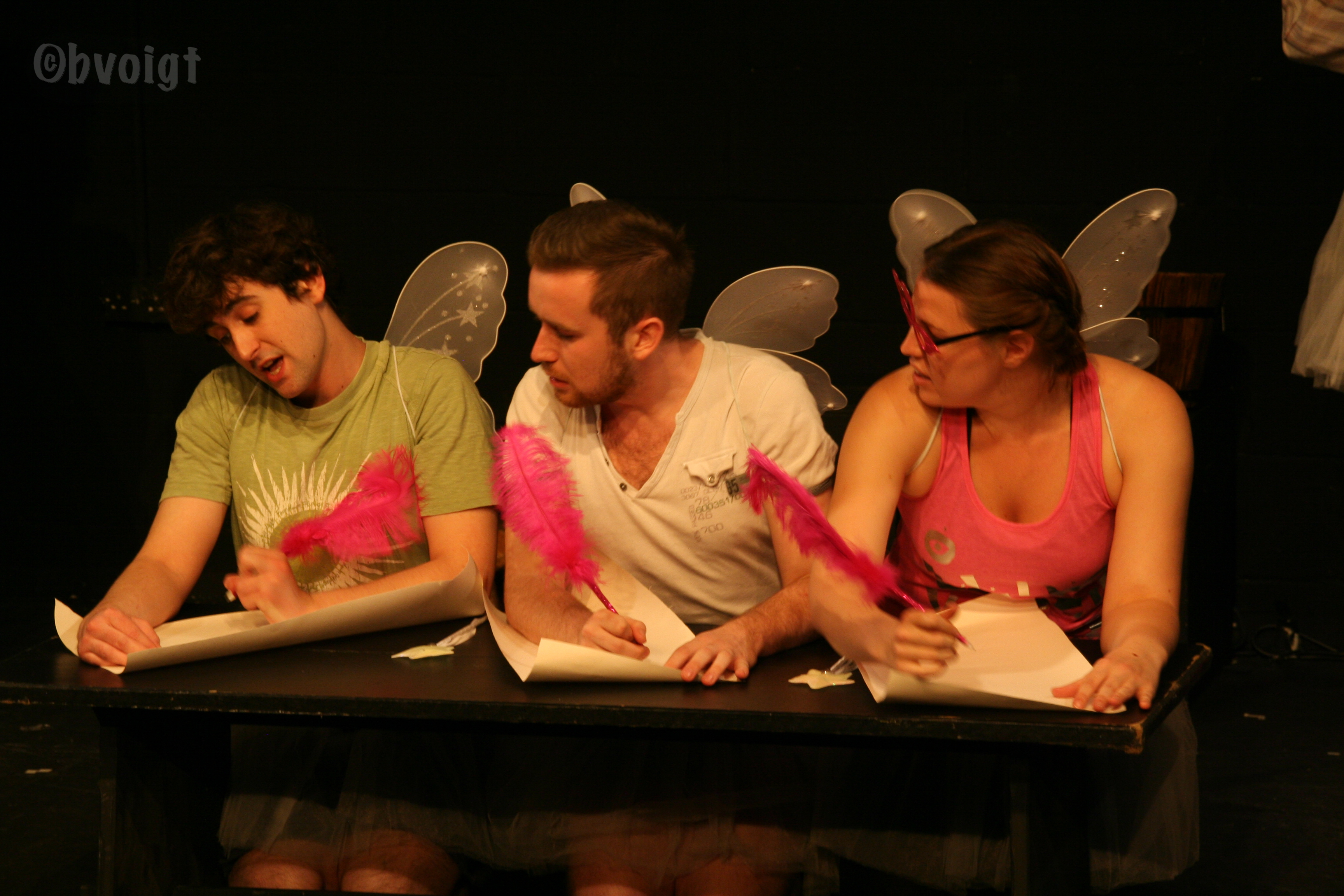 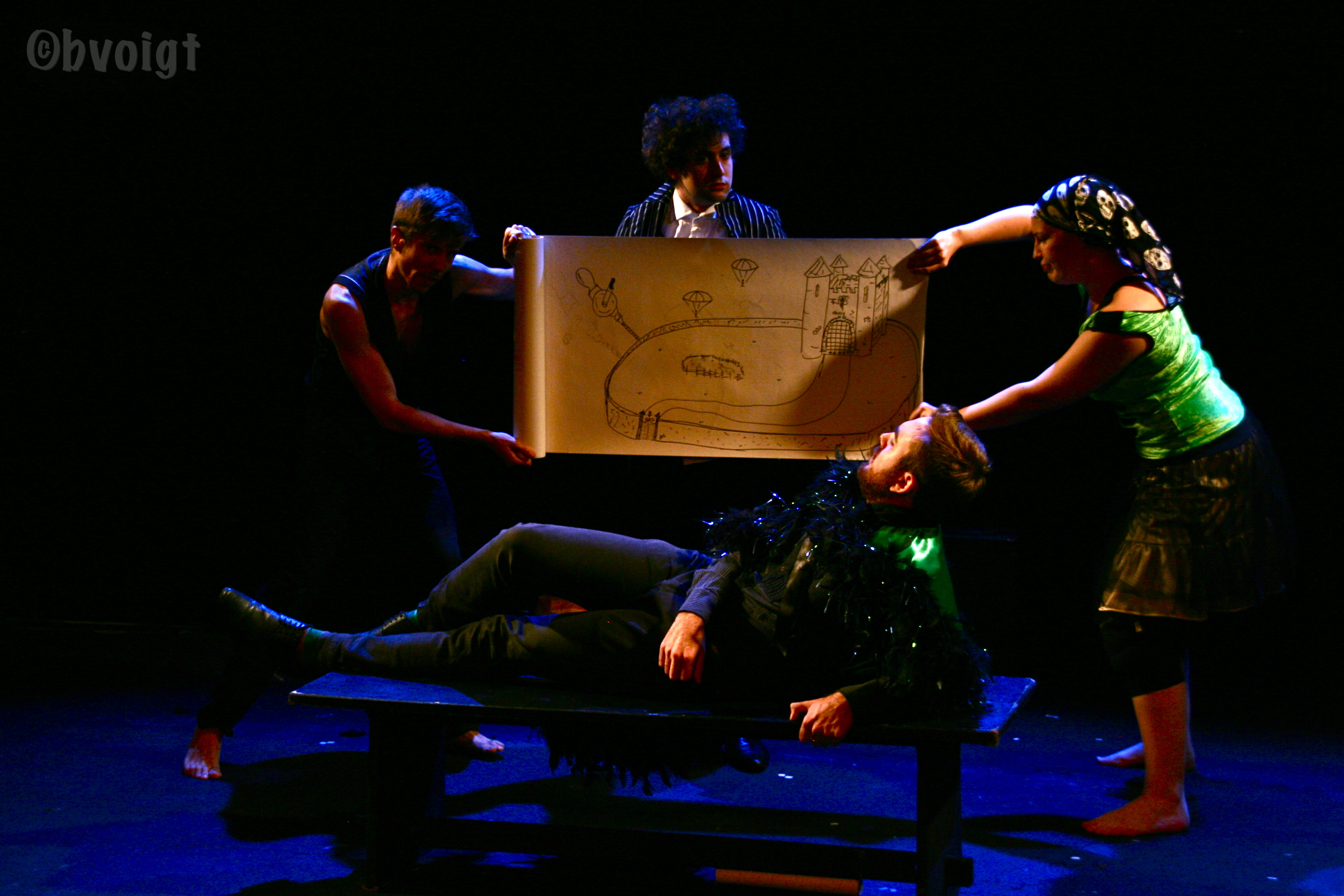 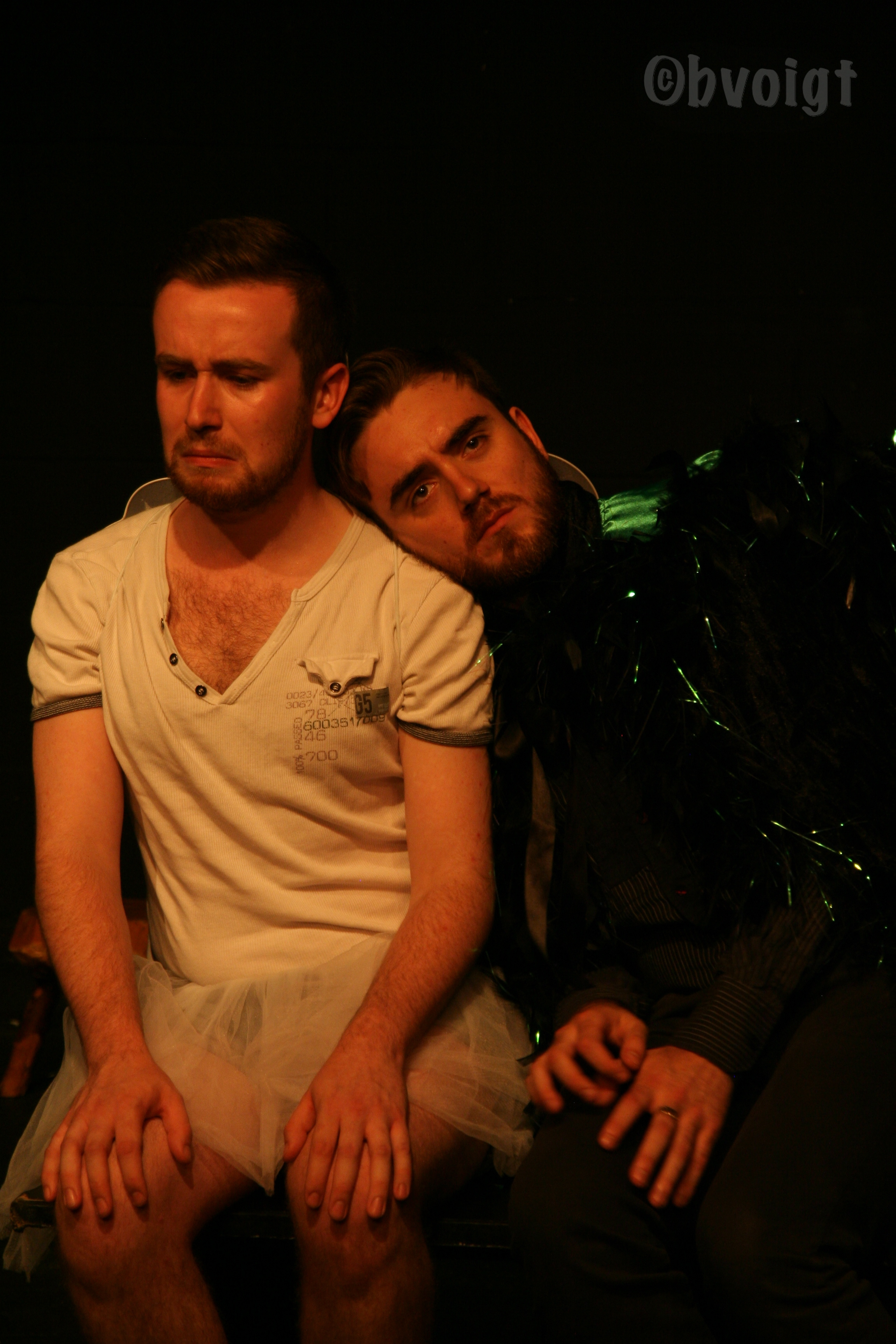